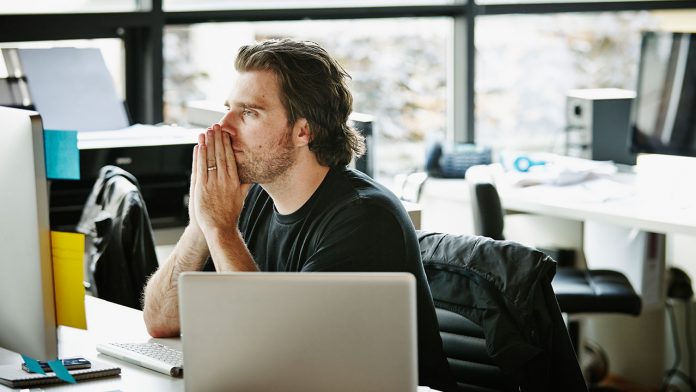 The UK’s current late payment is hitting new levels as a new report has revealed 17% of Small Business owners are forgoing their wages to keep their Businesses going and pay staff on time.

New Research also reveals that a worrying 27% of Small Businesses now say they are struggling to survive due to unpaid business debts and late payment.

The findings in a survey conducted by Hitachi Capital Business Finance reveals that the majority of Small Businesses in the UK are now experiencing cash flow issues due to late and non payment of invoices by customers and suppliers a like with 52% reporting issues.

Gavin Wraith-Carter, Managing Director at Hitachi Capital Business Finance, commented: “The industry and policy makers have been aware of the late payment issue for some time but our new research offers insight on its impact on small businesses. It’s gone well beyond being an inconvenience: late payment is putting jobs at risk, damaging the supply chain – and when small business owners have to sacrifice their own monthly pay check you know the pain is really hitting home.”

Industry experts are urging Small Business Owners to take action for the issue of non payment.

A spokesperson for Leading B2B Debt Collection Agency Federal Management “It is imperative that action is taken where invoices go unpaid. No Business has lost a customer simply because they were required to pay for the goods or services that they have received”

“We have seen a sharp rise in the number of Small Businesses contacting us under duress due to larger companies ignoring their requests for payment in line with their terms.”

The Government has promised a new wave of measures to tackle the problem.

Charities calling for protection for Welsh families in debt