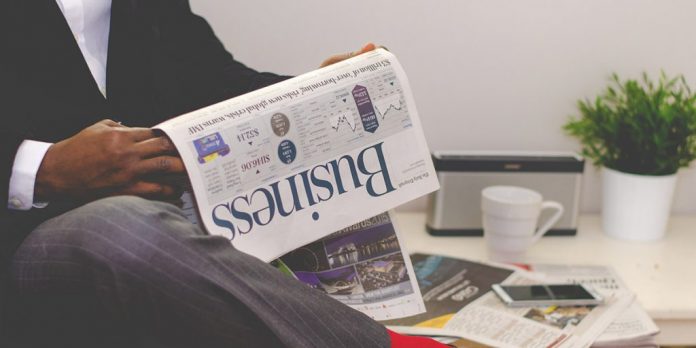 Research results provided via the Atradius Payment Practices Barometer for Western Europe found almost half of all British business invoices (48.7%) were overdue. This compares to an average across the region of 41.8%, up from 40.7% in 2017.  In addition, Great Britain faces the longest B2B payment delays with businesses receiving payments for their products and services an average of 34 days late – 10 days longer than the average among Western European businesses.

British businesses are marginally more likely to experience payment delays when trading internationally, 91% of Businesses reported frequent late payments from overseas customers. This was compared to 88.2% from domestic type customers.

Late payment from B2B customers is reflected in a longer DSO, which may adversely impact businesses’ liquidity, increasing B2B trade credit risk. Based on the Atradius research, over the past year Great Britain recorded the second biggest increase in DSO at 35 days, up from 31 days.

The biggest increase in DSO was recorded in the Netherlands (46 days, up from 41 days). More than half of the firms surveyed across Western Europe have said payment delays affected their business.

The reason most cited for payment delays was an insufficient availability of funds, reported by 39.2% of British businesses. More than a quarter of businesses (28.8%) blamed delays on their customers using outstanding invoices as a form of financing. Interestingly, disputes also accounted for a significant number of late payments; 26.3% of businesses said delays were due to the goods or services provided not corresponding to what was agreed in the contract. Moreover, 22.6% cited a dispute over the quality of the goods or services provided as a contributing factor.

The Payment Practices Barometer also reported the proportion of B2B sales made on credit in Great Britain as having dropped by 6.7% year on year to 39%. This however remains slightly higher than the Western European average of 37.4%. A third of Western European businesses said they would refuse to grant credit terms to an overseas B2B customer if they lacked information on the customer’s business or payment performance.

Some B2B Debt Collection Agencies have said they have also had an increase in enquiries for their services due to the new wave of non payment of invoices.