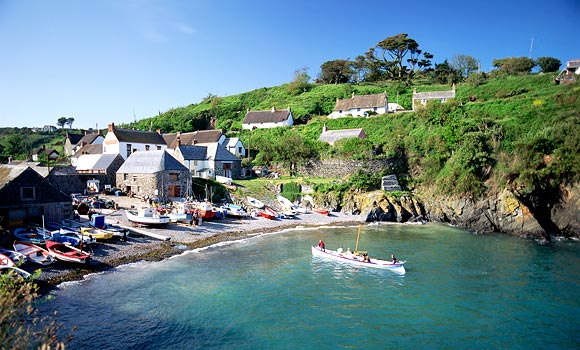 Despite being one of the UK’s least populated areas, with just over half a million residents, new figures have shown that the Cornwall Council is owed in excess of a staggering 14m pounds in unpaid council tax.

Despite Bailiffs making thousands of visits across the picturesque county, it appears to have done little to reduce the problem overall.

The council has advised it is still taking Debt Recovery Action to reduce these arrears however it is not expected that they will recover more than 20% according to experts.

Bizarrely, left wing organisation the ‘Taxpayers Alliance’ has claimed that the local authorities have not done enough to collect the debt when the public services are ‘under pressure’

The Taxpayers Alliance is a independent campaign that wants lower taxes.

Their spokesperson Dia Chakravarty is quoted as saying “When times are tight, councils really cannot afford to have millions of pounds of unpaid tax. Councils must have greater flexibility in collecting tax payments and to help those that are struggling”

He continued “The best way to help peoples pay taxes is to keep them low and affordable, providing only essential services”

Figures released also showed that there are currently 25,000 Cornish households currently in arrears with their council tax so the figure of 14.6m looks set to rise even further over the coming 12 months.

In response to the figures, Alex Folkes, Corwall’s head of finance advised that their collection rate is high compared to some and further added they collect 240m in council tax per annum.