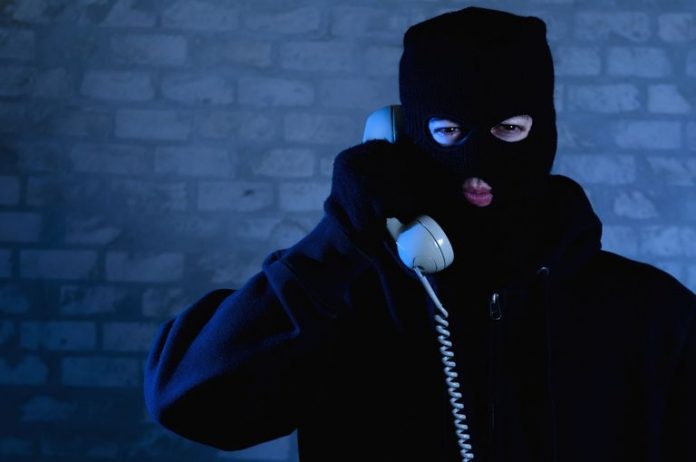 The Government has issued a public warning for people to be on guard against scam Debt Collectors. Scammers are posing as legitimate Bailiffs and Enforcement Officers according to reports.

Such has been the rise is fraudsters posing as Debt Collectors, the government has issued guidance on what to do. In a statement issued on the governments own site, they advise they are aware of the fraudsters actions.

Scammers have been calling their unwitting victims demanding monies. They claim to want to discuss a warrant of control intended for the victims address. They then demand payment via debit card over the phone.In the government’s guidance notes they advise they will never:

People are urged to be vigilant and if anybody calls you claiming to be a Debt Collector acting on behalf of any Government authority, questions their credentials.

You can request their number and request to call them back after checking them validity. if they claim to be a county court bailiff, simply call your local county court.

For people claiming to be enforcement officers, contact either the High Court Enforcement Association or the Civil Enforcement Officers association.

If you genuinely believe you have been a victim of a attempted fraud, contact Action Fraud immediately via their website or call 0300 123 2040