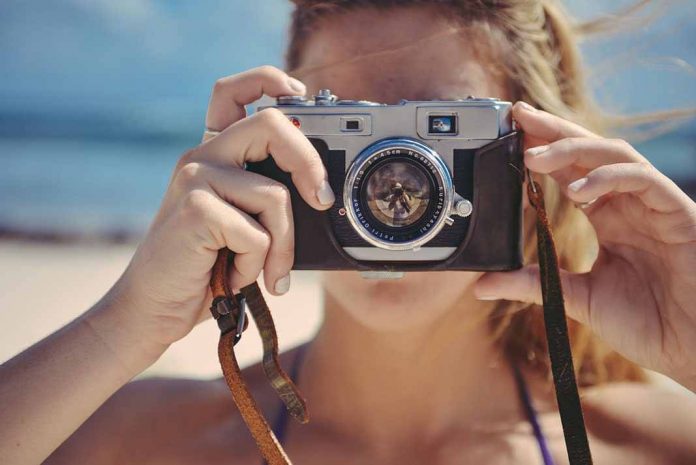 The latest financial safety net report from Bright Grey has revealed that Britons only consider themselves to have a serious financial problem when they reach a debt level of £14,416.

The figure itself is a clear indicator that the general attitude towards personal debt is extremely poor but there is some reason for optimism as he figure itself has reduced by £1,421 since 2010 when Britons only considered themselves to have serious financial problems when there level of personal debt stood at £15,837.

The report has also revealed that Britons with an age between 35-54 have an even higher personal threshold of debt before they consider themselves having financial difficulties with the level of debt for this age bracket standing at more than £15,590 before it is considered a problem.

Thug in Court over Bailiff attack