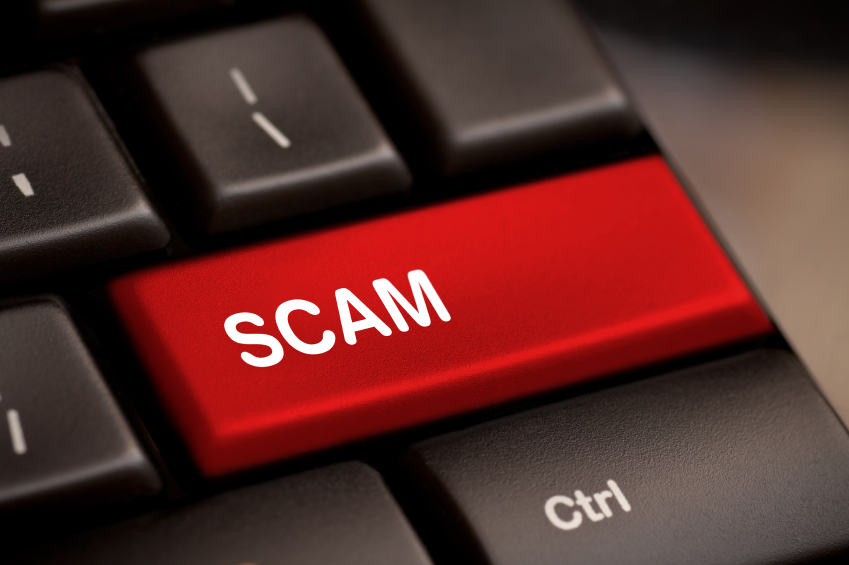 Gardai are investigating claims that a west of Ireland gang has been using vulnerable people as ‘slaves’ for their debt collection scam.

The Traveller gang at the centre of the investigation is based in Sligo but operates throughout the west and north-west, the Irish Independent has learned.

Gardai are investigating if vulnerable adults have been kept in squalid conditions in a house in Co Sligo, forced to work for nothing and to collect cash payments on housing estates in Sligo and Mayo from people in debt to the gang. An illegal money-lending scam is also part of the probe.

An alleged victim has been moved by gardai to another town and is due to meet detectives again in the coming days.

“This man says he was forced to live in squalid conditions and kept almost as a prisoner and was regularly beaten.”

“The victim says he finally plucked up the courage to flee the house last week, jumping from an upstairs window and making his way to a garda station for help. He has since been moved to another part of Ireland pending further inquiries.”

Irish detectives are now investigating if the criminal gang has been preying on other vulnerable adults and using them as ‘free’ workers.

The incident comes just a few weeks after an Irish Traveller family in England was jailed on ‘slavery’ charges.

James John Connors (34) and his wife Josie (31) were convicted of two counts of forced labour at Luton Crown Court.

Mr Connors — who was also convicted of assault — was sentenced to 11 years behind bars while Mrs Connors was jailed for four years.

Four other family members — Tommy Connors Snr (52) and his sons Tommy Connors Jnr (27), James Connors (24), and Patrick Connors (20), will face a retrial next April after the jury failed to reach a verdict on their charges.

Passing sentence, Judge Michael Kay said their manipulation of their victims was “pure evil” and “at odds with the moral code of the religion they profess to hold”.

“Their disdain for the dignity of others is shocking,” he added. “They were not Good Samaritans but violent, cold, hard exploiters.”

Bounced Cheque Could Have Serious Impact on Expats in UAE