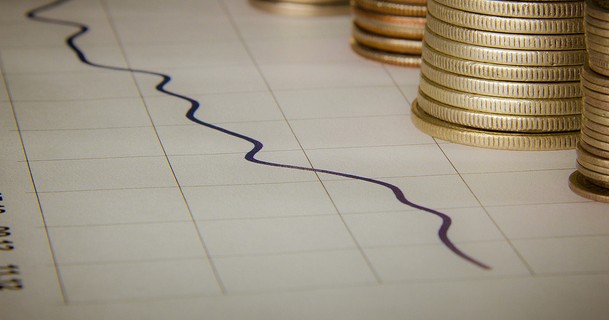 New figures released by the Office for National Statistics has revealed that UK unemployment rates have fallen for the first time since last spring.

The amount of unemployed fell by 35,000 to a new figure of 2.65 million for the period of December to February and the rate of unemployment dropped slightly from 8.4% to 8.3%, the lowest level since summer 2011.

The amount of those claiming unemployment benefits saw an increase of 3,600 in March to 1.61 million which was, according to the Office for National Statistics, the highest total since October 2009.