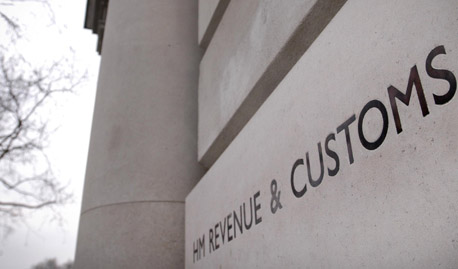 Nottingham based Debt Collection firm Eurocoll Limited have been labelled as a deliberate tax defaulter in  a document published by the HMRC.

Details of the firms conduct are detailed in the document and provides details and dates of the company’s defaulted tax payments. It reveals the firm first defaulted in 2010 then proceeded to further default between January – March 2012.

More recently, the company was forced into liquidation in September 2013, owing tens of thousands to creditors yet bizarrely, their consumer credit license actually expired in July 2009 suggesting they were trading illegally.

Perhaps even more startling still is the fact that their website still seems to be operational and the telephone lines remain active  A recorded message from company director John Alan Miles greets anybody calling them, requesting they leave a message.

Bogus Bailiffs on the prowl