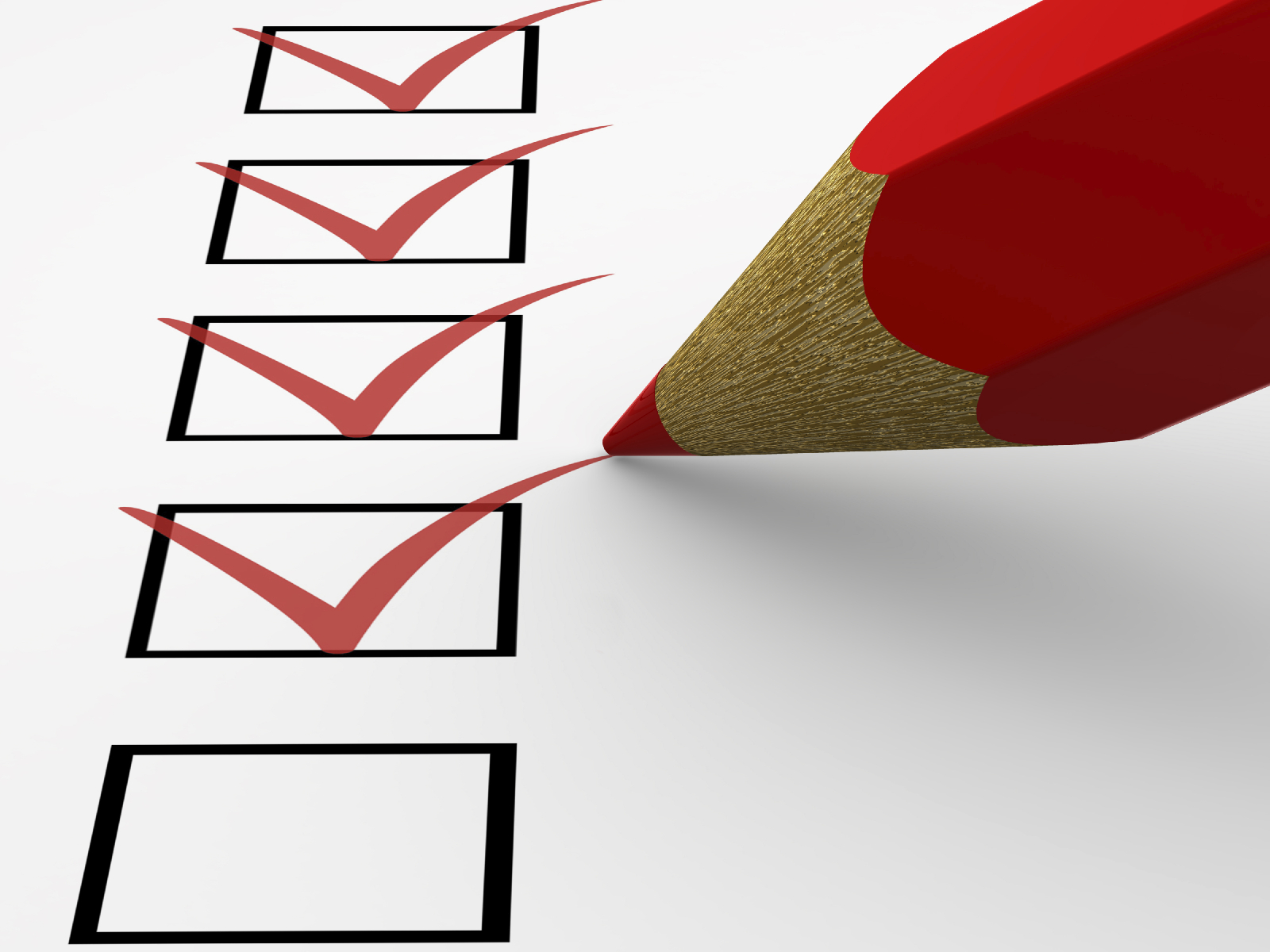 Research from Bright Grey’s Financial Safety Net report today revealed that after their tax obligations, the average British full-time worker has to work solidly until late July to keep a roof over their heads each year.

Today, according to the Adam Smith Institute, is tax freedom day – or the first day of the 2012 calendar on which the average full-time employee stops working for ‘the State’ to pay off their taxes – if they paid for everything up front, rather than as a percentage of each month’s pay – and starts earning money to spend as they wish.  This is always a stark reminder of how long it takes to pay our dues to the Government.

By highlighting all the other freedom days, the Financial Safety Net report reveals how long it takes to fund different aspects of our lives and lifestyles.

After settling these tax bills, housing is by far the greatest outgoing that adults face on a yearly basis. The study has shown that the average full-time worker will have to work a further 55 days to pay this essential cost, meaning that ‘Rent/Mortgage Freedom Day 2012′ will fall on Monday 23 July. From that day on, household bills such as water, gas and telephone will take a further half a month to pay off, and it will be mid-September before food shopping has been accounted for.

Ironically workers only ‘work’ for four days to make sure they are fully insured by life, income protection and critical illness cover, but it is these products that actually enable all other vital expenditure if the policy holder cannot work for one reason or another.

Therefore paying for these policies should be seen as important as being able to pay housing costs, but some 60 per cent of people astoundingly hold no protection products whatsoever.

“There are such a range of costs that many families struggle to cover during the course of the year – and it’s quite scary to think that we spend more on taxes than housing, bills, groceries, debts and transport put together. It is therefore, to an extent, little wonder that savings and protection take up so little ‘time’ in our expenditure calendar as many people feel they have so little left over.

“People should use these ‘four working days’ wisely and consider their financial priorities, what they spend their money on and what they could do without if they needed to.”

“Once taxes and housing costs have been paid, everything else follows in priority order.  And of course, whilst many people can make ends meet by the end of the year, there are a significant number of individuals that do not have enough disposable income to cover their outgoings, and essentially need more than 365 days to be able to cope with their spending requirements.”

“In Britain, there is a lack of financial planning and protection is part of this, even though the benefits of life, income protection and critical illness cover far outweigh the relatively small costs. Only 40 per cent of people currently have a protection freedom day, with the rest of the population not having any protection cover at all.  We encourage people to, where possible, stake a greater percentage of their salary into valuable products that can financially safeguard their futures and make all other aspects of their life possible should disaster strike.  “

“Today represents the first day of the year you have a say in what you spend, so it pays to make decisions carefully.”