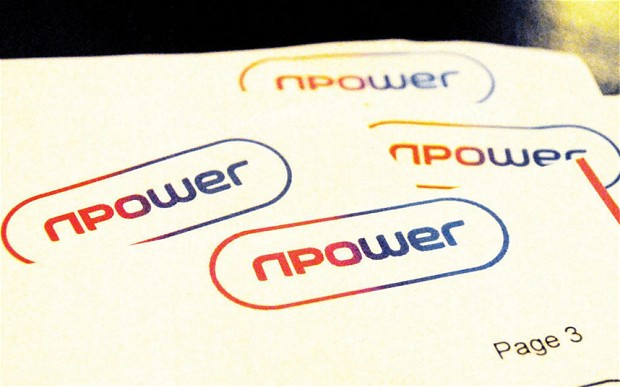 New research from U-Switch.com has revealed that spiralling energy costs could force 27% of households into debt by 2015.

It is estimated that if current pricing trends continue then the average household energy bill will exceed £1500. This figure is likely to see six in ten households (59%) go without adequate heating with potentially four in ten switching their heating off completely.

With energy bills rising on an annual basis they have more than doubled over the last 8 years and if this pattern were to continue then bills could reach £1,582 a year by 2015 and £2,766 by 2018. But almost six in ten people (59%) say that energy will become unaffordable in the UK if the average bill hits £1,500 a year, with the average household  bill today already £1,252 a year.

Worryingly, the forecast does not take into account the impact of the Government’s ambitious plans to cut carbon and switch to renewable generation.

Suppliers are already indicating that non-commodity costs or costs outside of their control could push bills up further, with two of the Big Six hinting at price rises this winter.

“The UK is hurtling towards a cliff beyond which the price of household energy will become unaffordable. Once the average bill hits £1,500 a year consumers will be forced to compromise on their comfort, health and well-being.”

“Time is running out – if pricing trends continue we will hit ‘crunch point’ in less than three years and that is without factoring in the cost of current energy policy.”

“The Government has to understand that affordability is a huge concern to consumers and has to be given equal footing with security of supply and decarbonisation.”

“At the very least, consumers have the right to know what the impact of energy policy could be on their bills. This will give them time to adapt accordingly by ensuring that they are paying the lowest possible price for their energy and are using energy efficiency measures to protect themselves against higher prices.”