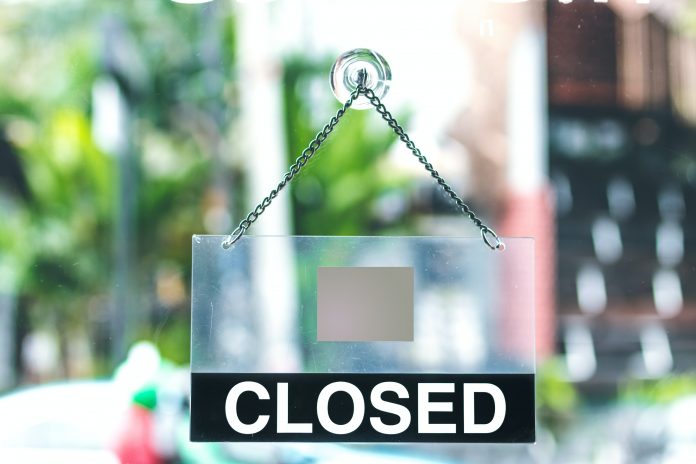 Global Investigations and Recoveries Ltd would contact creditors of liquidated companies. They would offer to collect from liquidated company directors ‘personally’ which is contrary to UK insolvency law. It is believed this ‘gave hope’ to many companies who duly instructed the firm and in turn were ripped off.

The company had its registered offices in Nottingham and its sole Director is named as Stuart Brown, aged 39.

The Company was incorporated in April 2019 and it is not known exactly how many businesses fell victim to their scam debt collection service.

The company had contacted many businesses, offering their services. They promised to collect debts from Directors personally which falls outside of statutory liquidation proceedings. Creditors were duped into believing there was some hope of getting paid what they were owed.

Following a number of complaints, their activities came to the attention of the Insolvency Services. They were advised that Global Investigations were unlawful and duly began instigations.

Investigators made numerous enquiries and confirmed several instances of misconduct caused by the Company. The scam debt collection firm had been using a bank account that was not in its own name. They were found to be misleading in their sales practices whilst failing to maintain a proper registered office.

Global Investigations and Recoveries Ltd also failed to co-operate with the Insolvency Service’s enquiries. They also failed to deliver any accounts or trading records as requested.

This  meant investigators could not establish the full extent of the damage caused by Global Investigations and Recoveries Ltd. It is understood, they were charging upfront fees in excess of £4,000 to engage their fraudulent services.

The high court saw fit to wind up Global Investigations and Recoveries on the grounds that it traded with a lack of transparency and commercial probity.

David Usher, Chief Investigator for the Insolvency Service, said “Insolvency proceedings are established in law and liquidators are responsible for recovering returns to creditors. Global Investigations and Recoveries, however, acted contrary to insolvency law and unscrupulously targeted creditors, who only wanted to secure their returns.”

“We will not hesitate to petition the courts where evidence uncovers abuse and in this case the courts have wound-up Global Investigations and Recoveries, which will protect further creditors from harm.”

The strong message is again sent out that Businesses looking to use a Debt Collection Agency should apply due diligence. If something is too good to be true then it usually is.

The closure of Global Investigations is one of a number of scam debt collection services that have caught the authorities attention recently.

With the spike in unpaid debts due to the pandemic, businesses are often caught in the trap of choosing the cheapest option or the one that promises the earth but delivers nothing.

As with all types of service, caution should be exercised. Small Businesses are well advised to use only reputable Debt Collection Agencies that have a clear track record. utilising the services of Professional Debt Collectors can bring major financial benefits to any Company that is looking for efficient Debt Recovery solutions.

A wise old saying is that you should judge a Debt Collection Company on what they have done, not what they say they will do. Reputations are not built overnight and a quick scour of the internet usually provides a clear indication as to the authenticity of any respectable debt collection service.