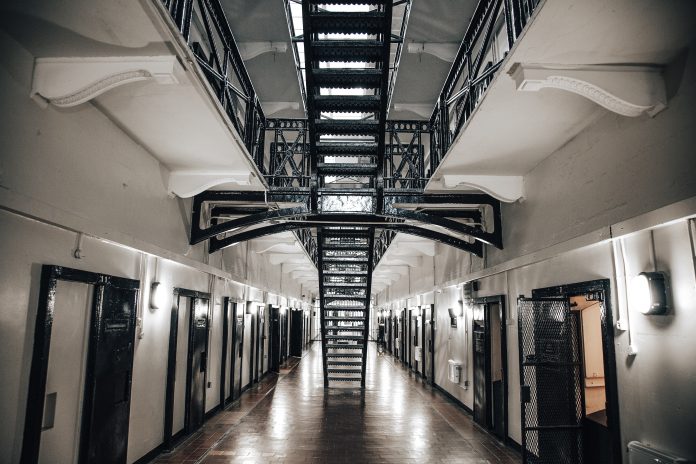 A Scam Debt Collection Agency Boss has been sent to prison for 4 years and 10 months. The Dodgy Debt Collector took cash payments from clients to help recover money but did so with no intention of collecting what they were owed.

Debt Collector Robert Thomas Cree from the North East of England was found guilty in Newcastle Crown Court of two counts of Fraudulent trading and one count of perverting the course of justice.

Monument Management Ltd was wound up in 2014 and then the Insolvency service began a criminal investigation into the conduct of Mr Smee.

When the company was liquidated, the dodgy debt collector impersonated the company’s director to deceive the official receiver. He was originally charged with fraudulent trading and perverting the course of justice in 2018.

Investigators found that once Monument Management Ltd had been wound up, Cree set up another scam debt collection agency to repeat the scam. This company was wound up in April 2018.

Falcon’s liquidation triggered another investigation by the Insolvency Service into Cree’s activities and he was disqualified as a company director for a whopping 11 years that will run till after 2030.

Whilst he was waiting to be sentenced for that, investigators learned that Cree was also operating another Newcastle Debt Collection agency called Redwood Business Management trading as Rojen Recovery  services. This was a blatant breach of his 11 year director disqualification order and fuelled another criminal inquiry.

The Investigations Team soon found that Redwood was operating in the same way the other Debt Collection operations had been. They learned that they had fraudulently obtained over £170,000 from unsuspecting SME’s across the UK.

Robert Cree also used a number of aliases such as Robert Robinson during his dealing with Businesses and victims.

On January 18th of this year, he was finally hauled before the Crown Court in Newcastle. The dodgy debt collection agency boss pleaded guilty to fraudulent trading in respect of Redwood’s debt collections activities.

When he appeared for sentencing on April the 30th, he was sentenced to four years and ten months in prison. He was also given additional disqualifications from acting as a company director.

“Not trustworthy or honest”

Sitting in Newcastle Crown Court, Judge Sarah Mallett described Cree as “plainly not trustworthy or honest” and said he knew what he was doing was wrong.

After the hearing, Julie Barnes, chief investigator at the Insolvency Service, said: “Criminality like Robert Cree’s has a huge financial impact on the victim companies involved in his scams and the business community as a whole.

“We worked hard to fast track our investigation after information about a new company came to light during this defendant’s first sentencing.

“Robert Cree refused to co-operate with investigators throughout but despite this, he has now been handed a lengthy sentence for his actions.”

This highlights the need for Businesses to only consider using Professional Debt Collection Agencies.