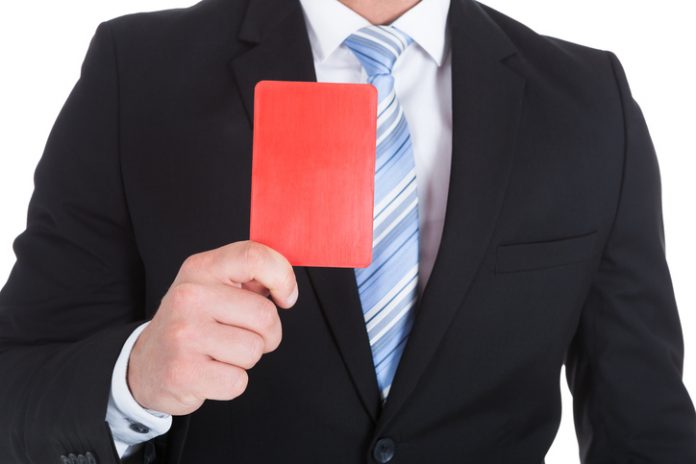 A leading UK insolvency expert has expressed her frustrations at the low number of directors facing disqualification, suggesting there is a lack of resources at the Insolvency Service.

Julie Palmer, regional managing partner at insolvency practitioners Begbies Traynor, said the Insolvency service did not appear to have resources to prosecute people even after alleged serious misconduct.

She told BBC Radio 4 this week (18 January): “Generally we get quite frustrated in the insolvency profession. We see, we feel, far too few directors against whom disqualification action is taken.

“Unfortunately the Insolvency Service, the resources were very much cut at a time that we felt as a profession more directors had probably taken risks on the back of a very prolonged recession.

“The resources need to be there for the Insolvency service to prosecute and it seems sometimes as if a very low percentage of directors have action taken against them for what sometimes we see as examples of quite serious misconduct.”

The Insolvency Expert’s comments came after the latest high profile corporate collapse in the shape of government contractor Carillion. Carillion submitted an application on the 15th January to the High Court for compulsory liquidation after failing talks with its financiers and the Inland Revenue.

The defined benefit (DB) pension schemes will now enter the Pension Protection Fund (PPF), meaning members face losses of up to 20 per cent of their pension if they have not yet retired.