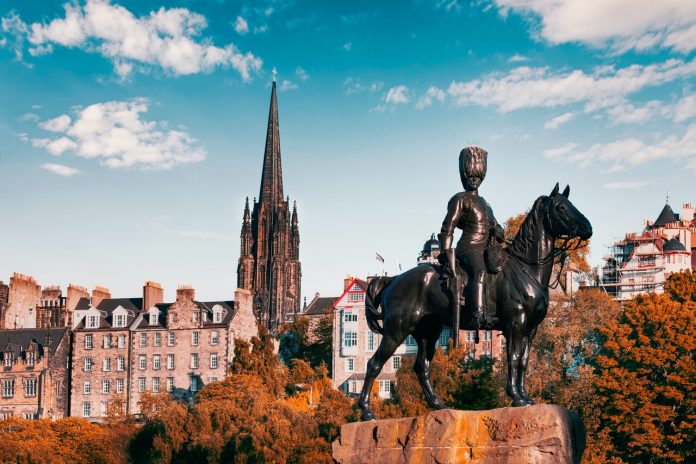 Edinburgh City Council has been forced to write off a whopping £7.26m after Debt Collection efforts have failed to recoup monies owed to them.

Over 17,000 fixed penalty notices issued by the council went unpaid. Add to this 3,200 fines accrued by motorists abusing the strict bus lane policy adopted by the city council.

The most common reason for non payment of the vehicle fines were the debtors being foreign. Also, the DVLA having no record of the drivers and the owner having no money or assets on which to discharge the debt. Effectively, the debtor being listed as insolvent or words to that effect.

According to a report issued by the council that is due to be presented at a Council finance committee meeting on thursday; 6,500 fines were written off due to vehicle owners having ‘gone away’ from the vehicles registered address.

Returning letters marked as ‘gone away’ is one of the oldest tricks in the book to avoid paying a debt owed. It is assumed the council took steps to verify this information was correct.

The report as highlighted on the news website edinburghlive.co.uk reads “The Corporate Debt Policy allows a measured response to debt recovery, while recognising that a small proportion of the council’s overall income may not be collectable due to matters outside its control.

“Where a debt is assessed to be irrecoverable it is subject to a write-off process that is consistent with recognised accounting best practice.

“The council has sought to minimise the cost of write-offs by taking all appropriate action to recover what is due, with monies only being written off as a last resort after exhausting all other avenues.”

The council has also had to write off millions of pounds of debts owed for council tax, non-domestic rates and housing benefit overpayments.

The report continues: “This report details write-off debt values which should be viewed in the context of overall value of income collected and housing benefit paid out and the percentage of debt written off, at 0.70%, is low compared with the sums involved.

“Parking and traffic enforcement have a higher percentage of write offs than other
streams.

“This is consistent with historical trends and reflects the nature of the debt type.

“Where appropriate, debts will be secured through inhibitions and/or charging orders.

“48% of the write off value identified under miscellaneous/sundry debt is underpinned by inhibitions.

“As a result of these actions any free proceeds from the future sale of the identified assets are used to settle the appropriate debt.

“The council will also continue to seek settlement through liquidation, administration and sequestration procedures relevant to the debt type.”

It is not known the level of Debt Collection in Edinburgh in terms of steps taken to recover the monies.