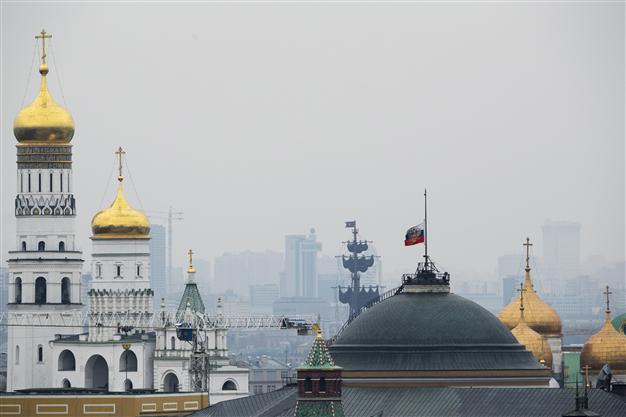 The Russian authorities are rushing through proposals to deal to stem the tide and rising threats by lenders including a moratorium on collection agencies which will restrict the type of debt they are lawfully allowed to collect.

As the country’s recession drags on and the number of financial debt defaulters now exceeds more than a staggering 11 million, Russia’s debt collectors are employing more extortionate recovery methods.

In January of this year, debt collectors chucked a deadly Molotov cocktail through a window of a house in Ulyanovsk, causing a fire to rage in a room where a two-year-old child was sleeping. The child was hospitalized with serious burns according to reports in the Moscow Times.

The firebomb was purported to be a last ditch effort to collect from a debtor for a high-interest loan for just 4,000 rubles ($50). The child’s family had already reported ‘death threats’ from the Collectors to the Police who did nothing.

Only a few days before that of the scale attack, menacing debt collectors were blamed for driving a Siberian logger, who owed 3 million rubles ($40,000) to kill his wife and children before committing suicide.

The violence and threat of such has caused shock waves through the state, but cases like those of the family in Ulyanovsk are deemed as not unusual.

Alexander Akhlomov, a United Credit Bureau executive, said 11.5 million Russians held overdue debts as of the end of December and that the value of overdue loans increased by 48 percent to 1.15 trillion rubles ($15 billion).

Seven million people were more than 90 days in arrears, he said.

And it’s not just loan sharks who are using violent and aggressive tactics: it is widely known that mainstream lenders have adopted disgusting practices also such as setting fire to debtors properties, injecting glue into locks, threatening debtors and their families and friends as well as destroying and damaging property.

“People pay up because they don’t know their rights and because they are afraid,” debt collector Danila Mikhalishchev told the Moscow Times newspaper.

Out of control Russia 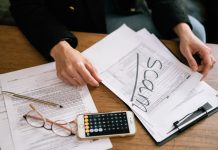