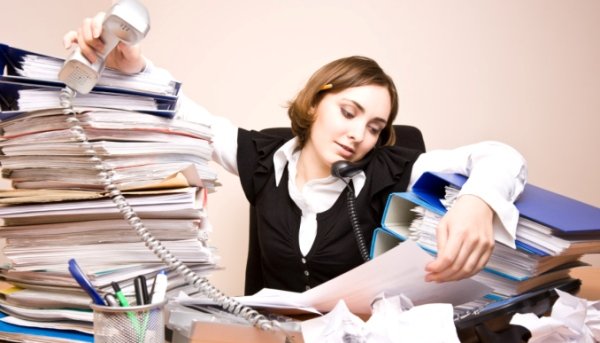 Thousands of Small businesses in the UK are still chasing a massive £14.9 billion owed in late or overdue payments. These unpaid invoices are as a result of goods and/or services that have been provided, according to recent research by Liberis.

The details within the research claims that respondents within their survey were owed on average a massive £11,000, which extrapolated to £14.9 billion across the UK’s 5.7 million small firms.

Liberis’s survey also shows that the amount small businesses in the UK are owed has increased by almost £1 billion in six months. This will be dramatically restricting cash flow and hampering small firms efforts to grow.

Over 400 SMEs across the UK assisted with the study in March.

As well as the aforementioned, 50 per cent of respondents claimed that aged debt has hindered investment in the growth of their business while 72 per cent said they spent three days a month chasing money they were owed.

Rob Straathof, Chief Executive of Liberis said “The Government continually stresses the importance of small businesses to the nation’s economy. But with mounting debts owed by their clients and customers, some SMEs are at breaking point.”