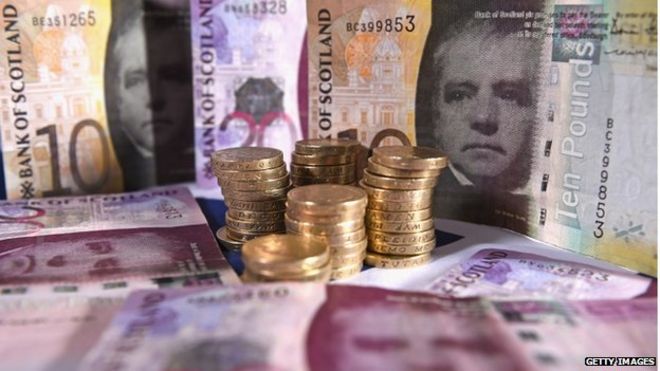 The number of Scottish Business Debt decrees registered has seen a sharp rise for the first half of 2018. according to latest Business figures.

The figures released by the Registry Trust show that there were 1,573 decrees issued against businesses in Scotland during Q1 and Q2 2018, 31% up on the more than during the same period for the previous year.

A massive 64% rise in the number of decrees issued against Scottish Business firms contributed significantly to this increase.

In direct contrast the number of decrees registered against non-limited companies decreased by 19 percent. Debts owed by non limited companies tend to be of lower value than their incorporated counterparts.

Business owners in Scotland have been warned to be on guard against potential non payers by regularly monitoring customers credit statuses. Furthermore, taking pro active Debt Collection action where terms have not been met by utilising the services of a reputable Scottish Debt Collection Agency where appropriate.