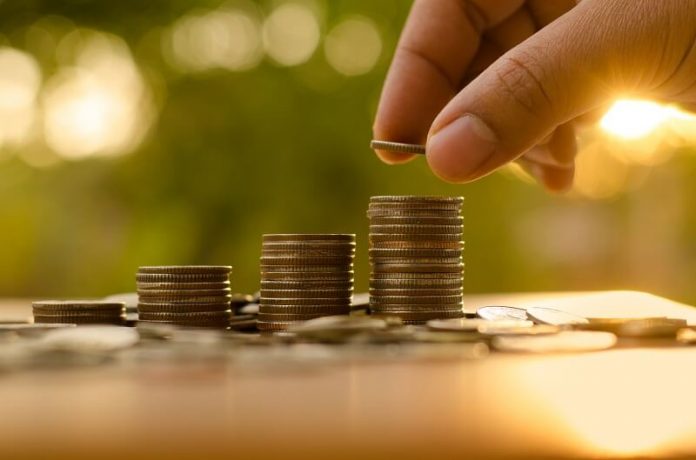 Latest figures published by the Registry Trust through its Registrar of Judgments, Orders and Fines in England and Wales, show that the number of county court judgments (CCJs) registered against consumers reached new heights this year.

According to The Registry Trust, who verifies and publishes judgment information from jurisdictions across the British Isles and Ireland, the number of adverse CCJs has been steadily rising for the past five years.

A four-year trend whereby the number of CCJs against businesses had consistently fallen was backed by a year-on-year rise of 7% in successful claims against businesses. However, according to the Registry Trust those statistics are skewed by the presence (on April 20) of 2,125 judgments against airline easy Jet.

In the first quarter, 44 judgements in the High Court were registered against consumers, as 20 judgments were issued against businesses, just six more than during the same quarter of the previous year.

Well known flooring firm in administration for a third time