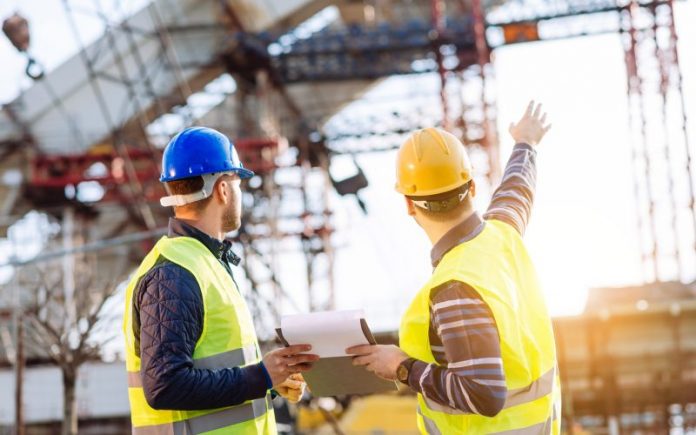 Small Businesses and sub contractors wrote off a whopping £2.8bn last year in the construction sector according to Bibby Financial services.

In its ‘Subcontracting Growth’ which surveyed 250 Small Businesses and Sub Contractors, it found that on average construction firms were writing off an average of £16,149

Finance Director for Bibby Kash Ahmed said “Bad Debt is a serious issue for many construction businesses and across the entire sector, more than £2.bn is written off each year, representing a significant economic leakage.

“Bad debt occurs due to insolvency within the supply chain, protracted default or dispute, and the issue is particularly challenging for smaller firms”

The survey found that the single biggest problem subcontractors have been experiencing is late payment.

The average for ‘late payment’ to subcontractors has gone up to 44 days whereas it was 42 days in 2016. Over quarter of companies also reported they often waited over 55 days to be paid.

“Poor payment practices, including the abuse of retentions, have been accepted as standard in the construction industry for too long,” Mr Berry commented

“Retentions themselves, because of the difficulty in chasing them, are themselves too often written off as bad debt and this situation needs to change. The time is right for radical reform.”

Quite clearly, the Governments efforts to tackle the issue of late payment have had minimal effect and subcontractors and small businesses in the construction sector are being urged to become more pro-active when tackling the problem of late payment or risk not getting paid at all by their clients.

A pragmatic approach to credit control will always give a subcontractor a firm hand on the situation and also a Debt Collection for Builders type service will also help when those ‘non payments’ arise given firms a greater control over the situation.