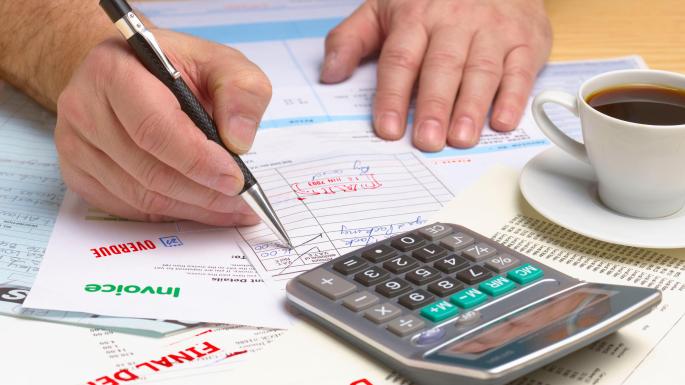 The scale of the SME late payment crisis facing North Eastern English firms has been highlighted by new reports. Latest figures show that North East based companies have almost 670,000 invoices on their books that had gone past their payment deadline without being settled in February.

The figures from insolvency business R3 come along side data which shows that, at the same time, more than 38,000 regional businesses had overdue and unpaid invoices. Unpaid business invoices is not an unfamiliar problem however the pandemic has fuelled the problem.

The North East includes many major traditional industrial towns and cities such as Newcastle, Sunderland and Middlesborough. Also places like Darlington, Hartlepool, Berwick and Washington contribute to the latest figures.

The removal of the threat of insolvency for debts under £10,000 has signalled a rise in Debt Recovery action being taken to collect what Businesses are owed.

R3’s North East chair Chris Ferguson said: “Despite some progress being made in recent years, late payment of invoices remains a perennial problem and puts unnecessary strain on the finances of businesses that can stop them investing in new services, taking on new commercial opportunities, or even having enough cash in the bank to cover their day-to-day costs.

“Experiencing an insolvency-related issue is by no means the end of the story for struggling firms, and insolvency practitioners have a wide range of tools that they can bring to bear to help companies get things back on track.

“The key to a successful outcome is to seek support from a qualified advisor as soon as potential problems become apparent, rather than waiting and hoping that these problems will resolve themselves. This should ultimately maximise the restructuring options available for struggling businesses.”

R3 said more than 2,600 new businesses were set up in the North East in the first two months of the year, but the number of insolvency-related activities in the region also jumped by almost half between January and February.

There were 51 insolvency-related activities in the region in January and 74 in February, R3 said.