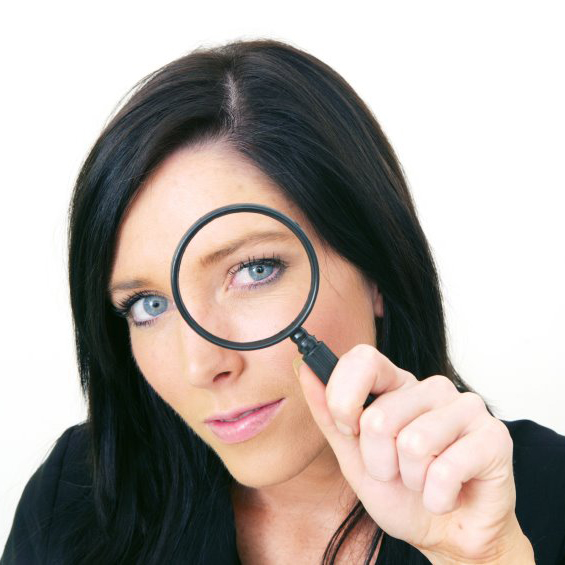 A “subdued summer insolvency market” was to blame for some of the decline, Begbies said yesterday, as firms that would otherwise have struggled got a reprieve in the form of the Bank of England’s loose monetary policy.

“There are currently no signs of an increase in insolvency volumes, in spite of the many indicators of financial stress,” it said in a statement.

However, it said business is in line to pick up once interest rates rise again, forcing zombie firms to confront their debts.

Begbies noted that it had successfully trimmed its cost base after selling off some non-core divisions last year.

It has cut its number of insolvency practitioners from 466 to 449 since the start of the year.

Shore Capital said the results “show the effects of a subdued UK insolvency market but continued tight cost controls have led to a robust outcome, in our view”.

17% of people retiring this year will be in debt