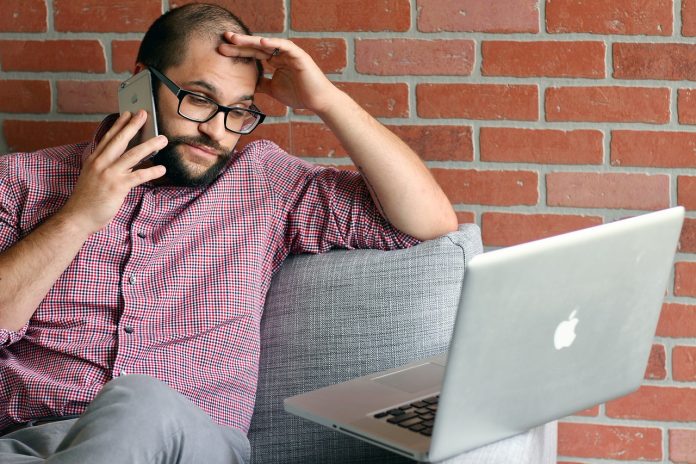 New research is showing that Small Businesses are chasing over 50 Billion pounds in late payments across the UK. Tide, which is a digital business banking platform, has revealed its latest startling findings.

Tide surveyed a total of 1,000 CEO’s Directors and Senior Managers in December to find out how they utilize their working day. In Depth studies show the average UK Small Business is chasing five outstanding invoices. The average debt owing to Small Businesses was shown to be £8,500. The amount of time on average chasing late payment was said to be 1.5 hours per working day.

On average, self employed people are said to have up to 4 outstanding invoices at any given time. This amount is said to be around the £1,000 mark. Those that are self employed and not been paid are said to spend slightly less chasing unpaid invoices, 1 hour per day.

London based enterprises are reported to have the most turbulent time when it comes to non payment of business invoices. Businesses in the UK’s capital state they have an average of up to seven overdue invoices at any one time. They also advise they can spend up to 2 hours per day chasing late Business payments.

London is said to be closely followed by Scotland where the average is 6 invoices outstanding on average. South West based Businesses reported the lowest amount of outstanding invoices, on average only three.

Business late payment continues to be a major threat to SME’s in the UK. Not so long ago, it was estimated that over 50,000 Small Businesses went bust due to late or non payment of invoices.

The cost of chasing late payment can often outweigh the value of the invoice itself. Decision makers within the UK’s Small Business industry are urged to take action sooner rather than later.

83% of Key figures within SME’s advised Tide that they systematically work beyond normal operating hours. Dealing with non payment of invoices adds weight to this.

There are many options to take action to recover unpaid Business invoices in the UK. There is a greater transparency than ever with regards to selecting a business debt recovery solution. Working with a Professional and accredited Debt Recovery firm can enhance cash flow.

The increase in small business late payment is nothing new. Despite government programmes to stamp out the problem, it still remains a threat. Owners of small businesses in the UK are urged to act when invoice terms are not being met.