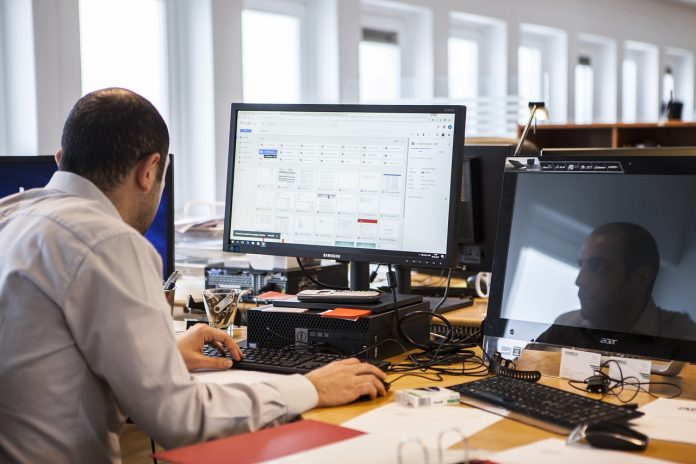 The Insolvency Service will close half of its offices in England according to plans laid out in an new strategy. The news has not been met well though with the PCS Union saying it could cost up to 300 jobs.

The executive agency, which provides information on bankruptcy, redundancy, paying off debts, company insolvency and misconduct of trading companies and partnerships, will close 11 of its 20 local offices in England over the next five years.

Its offices in Cardiff and Edinburgh will stay open as the organisation – sponsored by the Department for Business, Energy and Industrial Strategy – moves towards a “regional hub” model.

Over the next five years, the bigger offices will absorb the smaller ones, in a move the Insolvency Service said will save more than £20m over the next decade.

The savings will be used to improve online facilities, “making the agency’s services more customer focused, efficient and accessible”, it said.

Staff affected by the office closures will be relocated to their nearest regional centre.

But the PCS union has pushed back against the plan, which it says could put more than 300 of the agency’s 1,700 staff at risk of redundancy and threatens the Insolvency Service’s work.

Its general secretary, Mark Serwotka, called the announcement “yet another blow to hard-working civil servants, who are treated with utter contempt by the government”.

“We shall not sit back and witness our civil service being systematically destroyed in front of our eyes. We shall fight these closures, as we’re fighting the DWP office closures, because cuts have consequences, not only for our members, but for those who use these important services.”

The trade union is encouraging people to write to their local MPs to oppose the closures.

Responding to the concerns, an Insolvency Service spokesperson said: “We do not want to lose our excellent people, which is why there will be a comprehensive package of support measures to help our staff in the transition to new working arrangements over the next 3-5 years.”

The organisation has started consulting with staff about how their jobs will be affected.

Announcing the plan, Insolvency Service chief executive Dean Beale, said: “This is an exciting development which will see us become a more modern and streamlined organisation in the right locations for our customers, enabling us to better meet their needs.

“As well as supporting the government’s effort to help the country build back better from the pandemic, we will be able to focus on improving our services while delivering best value for money for taxpayers.”

Retail Sector Insolvencies on the rise