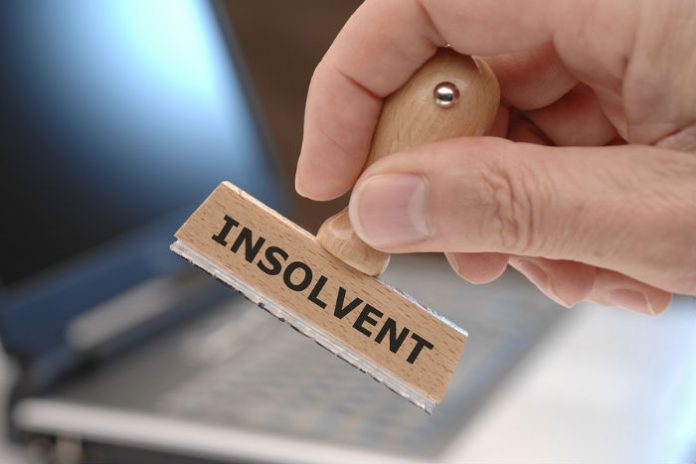 More than half of the bad debts written off by a council in the last six months of last year were caused by businesses going bust.

East Lothian Council has revealed it wrote off more than £560,000 in debts during the last financial year.

However in the six months from October 2021 to March 2022 it said over half of the unpaid £301,954 written off was caused by companies or traders going bust.

A report into debts of under £50,000 which had been written off by officials in the last year was lodged in the local authority’s members library and revealed that the biggest area of unpaid debts was council tax and Scottish Water rates.

Across the whole financial year just over £371,000 of unpaid council tax and water rates were written off.

But it added that the main reason for the bad debts had been businesses going bust or the collapse of traders.

The report said: “Before passing a case for write off consideration, each debt will be pursued using all available recovery methods within the particular category of debt and will usually include attempts to collect by Sheriff Officers or a Debt Collection Agency.

“In circumstances where debts become extinguished by law, e.g. as a consequence of prescription, bankruptcy, liquidation, administration or receivership, the council must write off any outstanding balances with effect from the date on which the legal action/change took place.

“In all other circumstances, council services will only make a recommendation for write-off when it is considered that it is impossible, impractical or inefficient to collect the debt.”