The Insolvency Service has continued to target bounce back loan abusers in the UK. They have successfully secured restrictions against a gym operator and roofer after they falsely claimed bounce back loans for their respective businesses.

In separate bounce back loan applications, Junaid Dar, aged 31 and from Birmingham, in addition to David Michael Godderidge aged 40, from Tamworth, falsely applied for bounce back loans. The loans were close to £60,000 and paid from the Bounce Back Loan scheme which was created with the intent of supporting businesses through the pandemic.

In Junaid Dar’s case, the Insolvency Service began to investigate his conduct after his company, JDarPT Ltd, entered into liquidation in July 2021.

Investigators uncovered that Junaid Dar legitimately applied for a Bounce Bank Loan after he submitted accurate financial statements and in May 2020, received £13,000.

However, Dar also applied for additional loans by applying to two separate financial institutions. The company received in total a further £32,500 in loans which it was not entitled to.

Junaid Dar is now banned from running companies for 11 years, effective from 27 April 2022.

David Godderidge applied for his own bankruptcy in October 2021 and declared himself as a self-employed roofer.

While assessing David Godderidge’s assets to make payments to his creditors, the Official Receiver uncovered in September 2020 that he had provided incorrect information to obtain a Bounce Back Loan far greater than he was entitled to.

The self-employed roofer had instructed a third party to make the loan application on his behalf using inflated turnover figures before spending the £13,000 Bounce Back Loan on gambling in just 3 weeks.

Due to the risk he posed to other creditors, the Official Receiver sought to extend David Godderidge’s bankruptcy restrictions. His bankruptcy undertaking extends his restrictions for 7 years and means he is limited to what credit he can access, and he cannot act as a company director without the permission of the court.

In both cases, the Liquidator and Trustee in bankruptcy are assessing Junaid Dar and David Godderidge’s abilities to repay the funds and will pursue if they have the means.

“Bounce Back Loans were made available for trading businesses adversely affected by the pandemic and were issued based on accurate financial statements.

Both Junaid Dar and David Godderidge cynically applied for loans far greater than they were entitled to and clearly thought they could get away it. Thankfully our interventions uncovered their abuse and their restrictions will prevent them from abusing their position in the future.”

The Insolvency Service has previously stated it is committed to bringing bounce back loan abusers to justice. 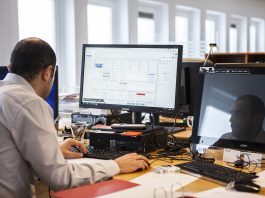 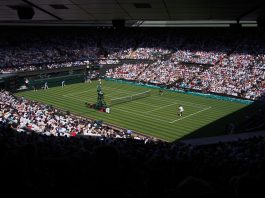 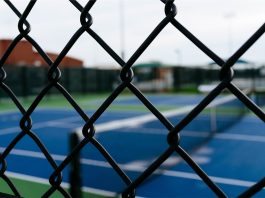