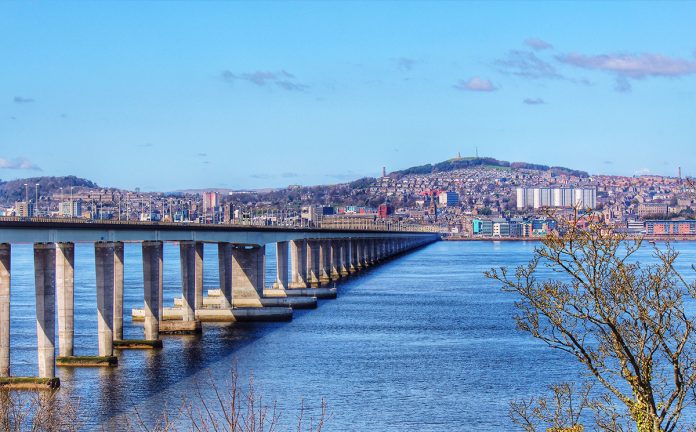 New data released by Accounting Giant KMPG has shown that Businesses in Scotland are adapting to tougher trading conditions despite the continuing Brexit scaremongering. The number of Large Companies becoming insolvent dropped by a whopping 29% compared with the same period in 2017 (July – September Q3).

There was also further positive financial news as the number of Scottish Firms entering administration has dropped sharply also for the year 2018 so far. Administrations in 2018 have dropped by 38% in comparison to the first nine months of 2017.

Non payment of invoices is still a large contributing factor to Small Businesses and SME Owners are urged to take positive action when it comes to problem of dealing with clients that have not paid. Here are some tips for dealing with a customer that has not paid.

The Head oF restructuring for KMPG, Blair Nimmo said “Business confidence in Scotland is among the highest in the UK, with large businesses in particular, demonstrating resilience in the face of stalling Brexit negotiations and wider political uncertainty. UK headlines have been dominated by challenges in the retail and casual dining sectors, but there are positive signs of growth in Scotland in sectors such as tourism and financial services. Demand for building services also remains strong, thanks to ambitious housing targets, leading to steady growth in the sector.”

“Local challenges will also have made their mark. The Sauchiehall Street fires in Glasgow, for example, will have had a negative impact on smaller traders, causing some to close their doors. However, local factors aside, Scottish business as a whole remains stable, with marginal growth experienced in some sectors. Looking ahead, there is increased nervousness surrounding Brexit, and there’s still a lot of guessing as to how it will impact the economy, and when.”