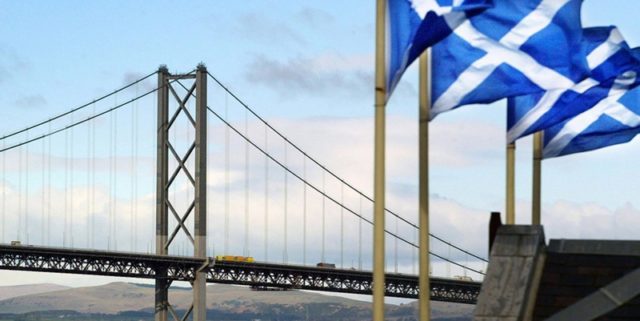 According to new suggestive research by insolvency and restructuring trade body ‘R3’, around one in eight companies within Scotland from Gretna to Stirling to Dundee are affected by late invoice payments.

The R3’s regular Business Distress Index looks at measures of business success and distress across the UK.

In the most recent edition the R3 signifies that 12% of Scotland firms are currently owed payment on invoices that are more than 30 days past their due date.

A survey of the insolvency profession taken in 2016 by R3 showed that the primary or major cause of 23% of insolvencies in the preceding twelve months was due to late pavements.

Tim Cooper, chair of R3 in Scotland and a partner at Addleshaw Goddard, said: “The impact of late payment problems have been made more visible recently, especially in relation to the Carillion liquidation, and despite a great deal of effort in recent years to improve business practice around paying suppliers on time, there is clearly much more that needs to be done.

“Late payments put unnecessary strain on the finances of businesses, and can stop them investing in new services, taking on new commercial opportunities or even having enough cash in the bank to cover their day-to-day costs, which can threaten their very viability – something that R3’s members encounter every day through their advisory work with distressed firms.

“Business owners need to stay on top of their invoice ledger and to tackle late payment issues as soon as they start to become apparent. The ‘domino effect’ of the failure of one firm impacting on others is well documented, but there are options available to help firms mitigate the impact of late payments.”

R3’s research is based on interviews with 500 nationally representative businesses. This research also demonstrates that 55% of regional firms are currently recording any of the five measures of growth that it monitors, the same proportion as in the UK overall.

The optimism about their own prospects for companies within Scotland over the next 12 months appeared to have fallen back slightly in December compared to September 2017, to 44%. However, overall, around 30% of Scottish firms are more optimistic about the economy compared to the UK.

Tim Cooper continued: “Slightly higher levels of pessimism among Scottish firms aren’t necessarily a bad thing, as all businesses will benefit from active vigilance regarding potential threats and sources of distress. Companies are also more positive about their own prospects than those for the economy as a whole, but staying alert and taking action before its needed is a smart strategy, especially in unsettled circumstances.”

“Seeking early advice from a qualified expert can mean the difference between success and failure for firms which are feeling the chill, be that due to late payments, or any other issue.”