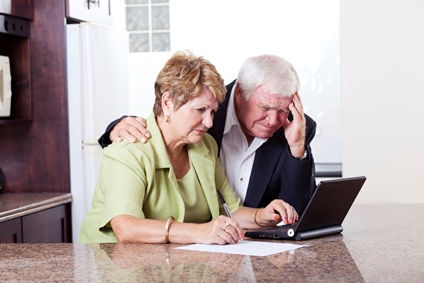 According to research conducted by Prudential, 17% of people retiring this year will have debts outstanding, averaging around £24,800 each.

These startling figures give cause for concern but even more surprising is the fact that this figure is down on last years ‘class of’ study.

The main source of debt remains to be credit cards and mortgages. Approximately 56% of those with debts owe money mainly to credit cards companies whilst 44% have not fully paid of their mortgages.

The proportion of retiring people with overdrafts has dropped from 19% to 16% whilst the amount of retirees with outstanding bank loans has dropped significantly from 21% to 14%.