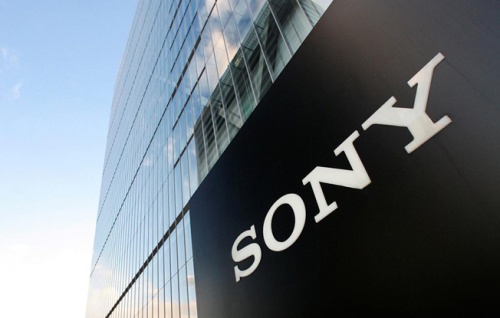 They cited serious concerns over the company’s television and computing divisions which face increasing and serious global competition.

Sony has been struggling for some time now and is expected to achieve less than 60% of the original profit forecast for the current financial year ending in March 2014.

Various explanations have been given by experts as to why that is. Not least Sony’s lack of commercial activity in the Smartphone and Tablets markets, which has seen a dramatic surge over the past 12 months.

Its PC and digital camera have seen a drop in sales due to the rise of tablet and smartphone use.

One in four UK businesses struggling to pay debts