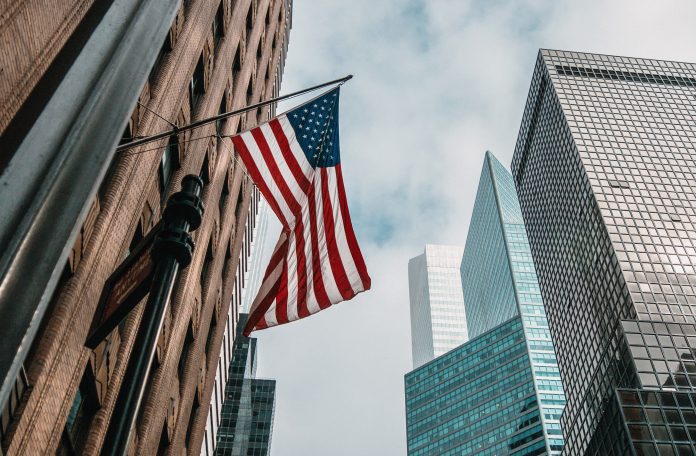 Debt Collectors in the USA have been given the green light to use Social Media to help collect debts. American Debt Collectors will now be able to chase down debtors via direct messages on social media on platforms such as twitter and facebook.

New rules given by the Consumer Financial Protection Bureau (CFPB) will see usa debt collectors in America contacting debtors via social media networks. This is only if they initially inform the debtor that they are from an American debt collection agency.

The change was initially approved by the CFPB in 2020 during the Donald Trump administration. It paves the way for American Debt Collection agencies to contact debtors privately.

Debt Collection Agencies in the USA do not need permission to contact debtors however any attempts at communication but be done so directly and privately. This means that American Debt Collectors will not be allowed to post on peoples social media pages or make public comments on their pictures or posts.

Debtors have the option to opt out of being contacted by Debt Collectors online. New rules also seen a cap introduced on how many times American Debt Collection Agencies can contact debtors by telephone. Up to seven calls can be made on a weekly basis chasing unpaid debts or unpaid invoices. This means if an individual has multiple debts, they can be contacted dozens of times dependent on how many outstanding debts they have.

The latest updates have been made to the Fair Debt Collection Act which is over forty years old and outdated at best.

“We are finally leaving 1977 behind and developing a debt collection system that works for consumers and industry in the modern world,” commented Kathleen L. Kraninger, the former CFPB director implemented the law change last year.

Consumer watchdogs have warned that the move puts borrowers at risk. Such as missing key information about their debts or falling victim to illegal online fake usa debt collectors scams

Mark Neeb, CEO of the debt collection agency trade group ACA International, said in a statement that the change represents “a small step forward in modernising communications with consumers’”

Around a third of American citizens have a debt that has been sent to this type of method debt collection agency, according to CBS News. This new rule means that tens of millions of American individuals could be affected.

This is kind of action is not permitted within the UK. Debt Collection in the USA is very different than that in the UK and different laws vary from state to state often.