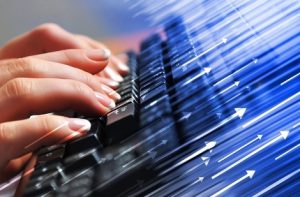 The Federal Trade Commission put a stop to the allegedly deceptive practices of a debt settlement operation that lured consumers with exaggerated claims about how it could help reduce their debts. The defendants behind the operation have agreed to a settlement that prohibits them from making any further misleading claims.

The FTC case against FDN Solutions, LLC and Timothy Daniels is part of the agency’s continuing crackdown on scams that target consumers in financial distress. The defendants claimed, mostly through Google ads and websites they used that they could reduce consumers’ debts, typically by 40 percent to 60 percent, according to the FTC complaint. However, the FTC charged that these savings claims were misleading, because they did not take into account the consumers who dropped out of the program, or the fact that the fees each client paid totaled 30 percent of the savings achieved.

Operating from offices in Tustin, Calif., and Tampa, Fla., Daniels and FDN Solutions used paid search results on Google’s search engine and Google ads on third-party websites to advertise their services, telling consumers, “Reduce Debt 70% Want Proof?” and “Save up to 70% On Credit Card Debt,” according to the complaint. A bar chart on one of the defendants’ websites showed that a consumer with a $40,000 debt would pay only $22,000 by using the defendants’ services.

Tory labels Harrow Council an ‘exploitative regime’ over Bailiff use