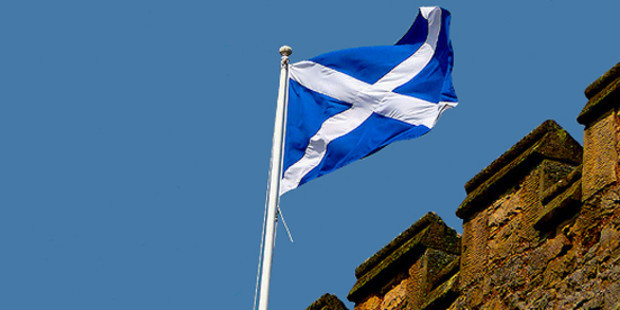 In total there were 3,310 awards of bankruptcy, showing an increase of 26 per cent on the previous quarter and a 12.3 per cent increase on the same period from the previous year.

Changes to AiB’s fees structure were introduced via the Bankruptcy Fees etc. (Scotland) Regulations 2012 which came into effect (in part) on 1 June 2012, including an increase in the fee for debtors applying for their own bankruptcy, may account for some of this increase: high numbers of debtors applied for bankruptcy in May, before the change, leading to a 36.1 per cent increase in bankruptcies by debtor application for the quarter. The number of ‘Protected Trust Deeds’ (PTDs) recorded was 2,291 in total, an increase of 2.0 per cent on the previous quarter and a decrease of 3.4 per cent on the corresponding quarter of last year.

“The rise in bankruptcies, specifically applications for bankruptcy from debtors, can partly be attributed to a rush prior to 1 June before application fees increased. I fully expect this trend not to continue into the next quarter.”

“However, we must not be complacent and instead face up to the challenge that these difficult economic times place upon us. It is important that individuals in debt receive appropriate information, at the right time, which is focused on their own particular needs. The Scottish Government and our agencies continue to do all we can to strengthen economic growth.”

US Debt Collection giants move into the UK