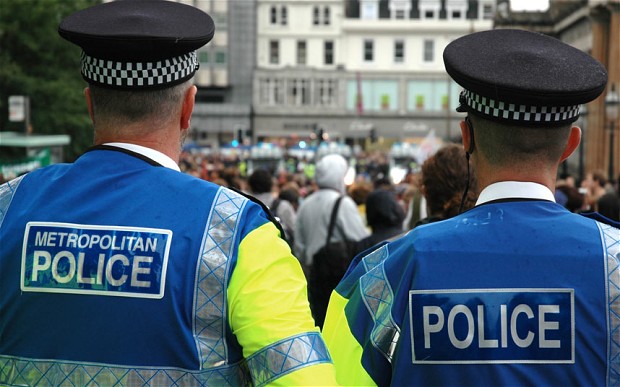 The general public have been warned by the Police and Council to be on guard against two women posing as Debt Collectors in the Derbyshire area.

Two women were reported last week, to have attended properties in the Newhall area, claiming to have been acting on behalf of South Derbyshire District council, stating they were there to recover a sum of money on behalf of the local authority.

The attempted con was reported by one homeowner who challenged their story at which point the women left the scene.

Client services Manager for the district council  Ray Keech said “Having checked our records, we know the information given by these two women was false so we can only assume they were bogus callers”

“Anyone who is acting on behalf of the council will always have a ID badge and a letter of authority.”