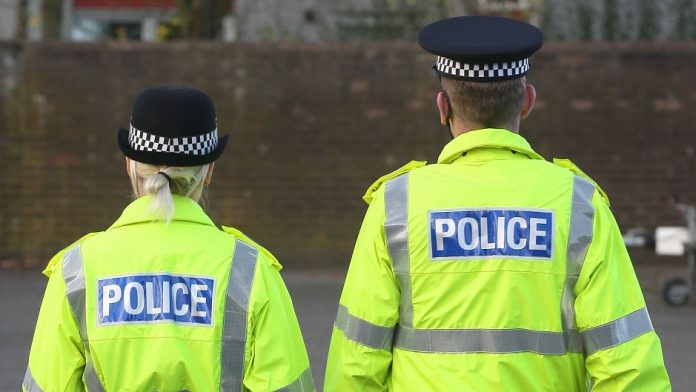 After writing off invoices totalling nearly £800,000 last year, Police Scotland is looking in to the use of Professional Debt Collectors. The national force wrote off 1,332 invoices in 2016/17, including two “exceptional” write-offs to the value of £455,625.

The average figure over the last three years has been £260,000; however last year brought the overall figure to £772,329. The Scottish Police Authority (SPA) said that to help recover the costs for future years it was considering using debt collectors.

The SPA was deeply criticised in December when it published details of John Foley, former chief executives exit package, which is made up of an early retirement payment of £43,470 and payment in lieu of notice (Pilon) of £56,666.

This information emerged as the SPA confirmed it had not minuted meetings relating to a controversial £57,000 golden handshake payment for the former chief executive.

A report for 2016/17, which is due to be presented to the SPA today showed that  1,115 of the invoices written off by Police Scotland related to charges for boarding up premises.

James Gray, Police Scotland’s chief financial officer, said: “It was proposed that a debt collection agency could be used for these smaller debts. For chasing such debt, Police Scotland generally has little or no details on the owner/landlord of the building concerned.

During the most recent monthly customer statement procedure, 200 letters out of the 1,190 board-up customers were returned to us stating ‘addressee not known’.

Ms Deacon said: “In relation to your request for further details of board member decision-making on the redundancy proposal relating to the former chief executive and its costs, deficiencies in past SPA processes and recording are apparent in its handling of this issue”.

Ms Deacon continued by stating, “While board members did meet on 7 June 2017 as was stated to you in evidence, no SPA officers were in attendance and there is no formal written record or minute of that discussion. As such it is not possible for SPA now to provide confirmation of which members attended, approved or dissented.”