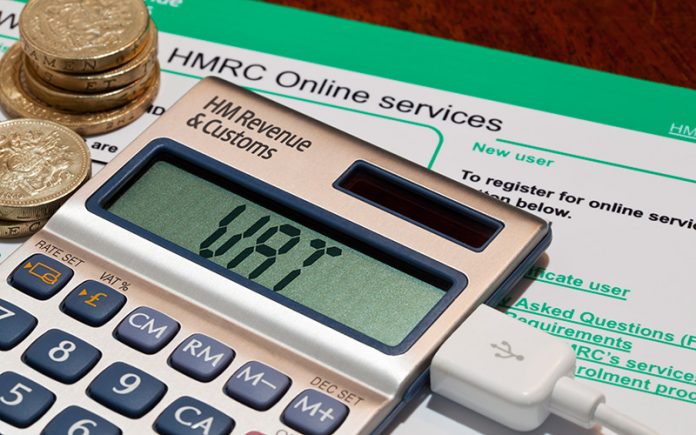 HMRC are taking drastic action to cut down on the number of evasion and avoidance of tax payments, specifically closing in on Footballers and SME’s. The details came after two Manchester United players had been reported and investigated by HMRC over alleged image rights tax evasion, with authorities continuing to open new cases against top footballers in the Premier League.

Along with top football players, enquiries are escalating into the affairs of small businesses but tax experts argue that it is because both groups are easy targets for HMRC.

Murray Patt, founder of Manchester-based accountants Alexander Knight & Co, said:
“It increasingly feels as if small and medium-sized businesses and Premier League footballers are two of the most targeted groups for tax investigations by HMRC”.

“In the case of footballers, forming an image rights company to receive payments of up to one fifth of a player’s salary is actually a legitimate tax strategy approved by the authorities if set up appropriately”.

“However, it’s logical for the authorities to launch investigations into high profile players who earn their wealth via multiple sources because it can be a rich source of extra income, particularly for players who are new to the Premier League from other countries where tax rules are different”.

“Let’s not forget that small and medium sized businesses are an even easier target. If you don’t take care as a small business owner you’re at risk of being pulled up over minor mistakes or small disparities, which could incur disproportionately heavy fines and penalties imposed by HMRC.

“It’s important to have insurance in place to cover the cost of an investigation if you are a small or medium sized business, since in most cases you won’t have the funds of a top-flight footballer.”