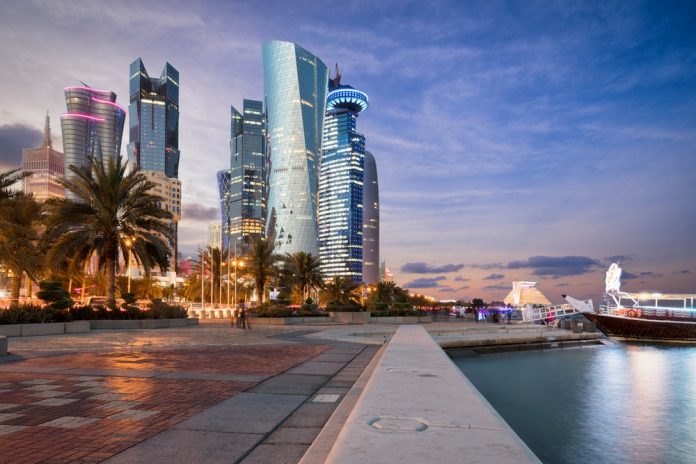 Essentially life in prison in the UK or Europe is usually related to a serious violent crime, this is not the case in Qatar. British businessman Jonathan Nash was sentenced to 37 years in prison for cheques which bounced in his name.

Jonathan Nash from Buckinghamshire is CEO of Top House in Qatar which offers local construction industries, technical, commercial and management services. To ensure that payments are made, Nash wrote cheques in advance; however, when the company’s payments bounced, he found himself accountable and facing life in prison.

Due to the internal struggle and liquidation of Top House, Jonathan believes he is the victim and he has been used as fall-guy for the hidden liquidation of the company’s assets.
While he is held in jail, business partner David Bolger and their Qatari company sponsor, His Excellency Sheikh Saoud Thamer M. J. Al-Thani, are divvying up Jonathan’s stake in the business.

Nash stated that clients cashed cheques quickly as rumours and lies that surrounded the business made them loose confidence in him. Jonathan is now held responsible as the funds were not available from the business accounts to cover the cheques because on an internal disagreement at Top house.

Regardless of Jonathan having just completed negotiations with Mashreq bank for five million Qatari riyals which was to be available to cover any debts just 3 days after his arrest, the police have refused to listen to his explanations and plans to cover the cheques.

Although Jonathan had taken action to retrieve money to cover the costs of the cheques, he was arrested and thrown in jail back in March 2015, where he now faces life imprisonment.

Qatar is known for being one of the ruthless prisons in the world, but with a campaign being held against him and the Qatari court system, it almost impossible for Jonathan to get out.

According to reports Top Houses assets such as office furniture, technology and cars are being sold off and funds have vanished.

As expected, distressed mother Jennie Nash is beside herself with worry for her son. Ms Nash speaks to her son when she can, but sometimes can go weeks without speaking to him.

She states that the prison guards restrict call and often don’t answer the telephone.
She says, “This is every mother’s worst nightmare, we all think it will never happen to us….when it does it is a real shock. Jonathan’s detention and heavy prison sentence have left us all reeling, we feel so helpless and we are really concerned for his well-being and safety.”

Jonathan’s ex-wife, Bev says, “Life has been very hard for me and our two children. It has affected my health with stress and anxiety. Our children have been very brave during this period, especially our daughter. Sadly for both children they have lived several of their young years without the love and support of a father. “

His daughter Katie, 17, adds that, “my Dad has missed some important times in my life, for example my gcse years and results, my prom and other special times, I haven’t hugged my Dad in over 3 years – I miss my Dad so much, he has missed a massive part of my life by not being here with me. My Dad and I were so close, last time I saw him I was 13 years old, I’m now 17 years old. I just want him home as soon as possible.”

“The practice of using blank cheques as assurance for millions of pounds of business debt immediately puts business people in jeopardy. Holding an individual personally responsible for such large amounts of corporate debt is not a standard the international business community follows, and certainly a 37 year prison sentence in such a case is beyond all norms.

“Business practice in the Qatar must be reformed to bring it in line with international standards. The cheque system used in the Qatar is antiquated and as many find to their cost, open to fraud even by those with good business reputations.”

“In most countries, if someone is innocent they’d have a chance to prove it in court. But because this is Qatar, Jonathan has not been allowed to defend himself or present evidence in his own favour, as he would have been if he had been at home in the UK.”

Radha Stirling continues: “Like many other businessmen in his position, Jonathon has not been allowed to respond to charges, has not been allowed to present a defence in court, and still remains unaware of many of the judgements against him; although quite literally, his life is at stake. The way this case has been pursued suggests that recovery of the debts is not even the aim, rather Jonathan is simply being sacrificed as a tactic for writing them off.”

At court hearings with cases like these in Qatar due to local practice, the defendant is only asked three standard questions to which they may only answer yes or no:

Did you issue this cheque?
Is this your signature?
Have you paid?

This is enough for the Qatar courts, no explanation or defence is allowed. With that Jonathan is not allowed to see any of the evidence against him and has to this day, not seen the rulings of many of the court hearings.

In many other Gulf countries, along with Qatar, cheques act as a kind of contract in everyday business-life. It is normal practice to both accept and demand assurance and a guarantee in the form of a cheque.

Although Jonathan continues to be in prison, there are still cheques that are being presented, some are signed by Nash and are from his company Top House/SPCC, but others have been forged and Jonathan has no knowledge of them. 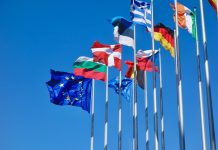 Soccer Legend has assets frozen due to Unpaid Debts