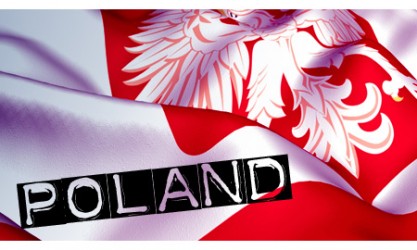 Polish Banks are rumoured to be putting together proposals to sell off hundreds of millions of pounds worth of delinquent mortgages over the coming months in the hope that it will revive profit margins suppressed by low industry interest rates.

This move will only serve to feed the country’s fast growing Debt Collection industry and is considered a major market for growth by some of Europe’s leading Debt purchase groups.

Polish bank executives and industry analysts state that an unprecedented and ground breaking deal by mid range lender Getin Noble earlier this year to sell a portfolio of debt worth around £130m to Kruk, the largest Polish Debt Collection Agency.

Whilst this is common place in the UK, this was the first deal of its kind in Poland and experts predict many other of Poland’s major lending institutions will follow suit.

Despite having the biggest economy in Eastern Europe, Poland’s debt collection industry has been fairly low key and mainly consumer orientated. Its Debt Collection markets are dominated with consumer loans and Anna Gaweska, the CEO of Ultimo has publically stated that her firm has tendered for large multi million pound portfolios.

The Commercial and International Debt Collection sector has also seen growth with leading UK Commercial Debt recovery firm Federal Management stating they had increased contact from Polish companies looking to use their services.

2015 promises to be a massive year for the Polish Debt Collection industry and it may well have far reaching positives for companies across the EU.