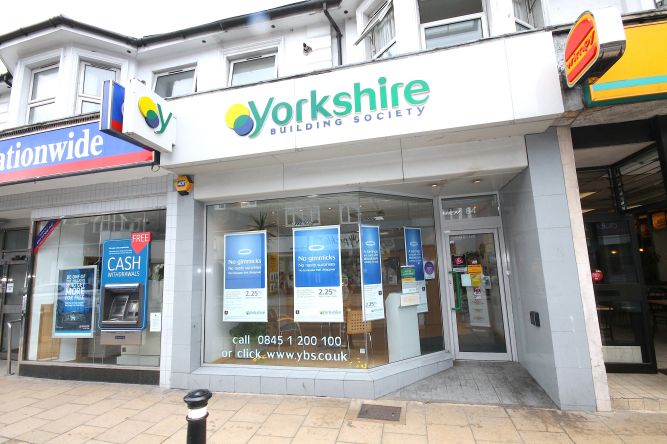 The Financial Conduct Authority (FCA) has continued to flex its muscles after issuing a massive 4.1m fine to Yorkshire Building society for not dealing with debtors and customers in default diligently enough.

A recent investigation by the FCA found the staff in the YBS call centres were not adequately trained to assist customers in debt nor did they seek to identify the root cause of their financial difficulties. The investigation also identified that the customers future financial prospects were not assessed either.

It was found that not not dealing with the situation properly resulted in the customers incurring unnecessary further costs and interest accordingly, increasing their debt which was to the financial benefit of Yorkshire Building Society.

The FCA’s investigation found the major contributing factor for the problems was a lack of training in the company’s staff programme exacerbated by floors within the management and monitoring processes.

The FCA’s Director of Enforcement and Financial Crime Tracey McDermott said “Customers in financial difficulty need to be treated fairly and sensitively. Firms must ensure that they are taking into account the particular circumstances affecting customers who find themselves in difficulty”

Previously, the FSA (previous governing body) had written to the YBS highlighting its concerns and the failings in monitoring customers cases and a skilled person review was ordered in May 2013.

The Building Society has agreed to repay all fees charged, relating to mortgage arrears since 2009 plus the interest added. A reported 33,900 customers were affected with a total value of £8.4m

The fine imposed by the FCA was reduced by 30% due to their co-operation and agreeing to conclude the matter swiftly and at a relatively early stage within the investigation.