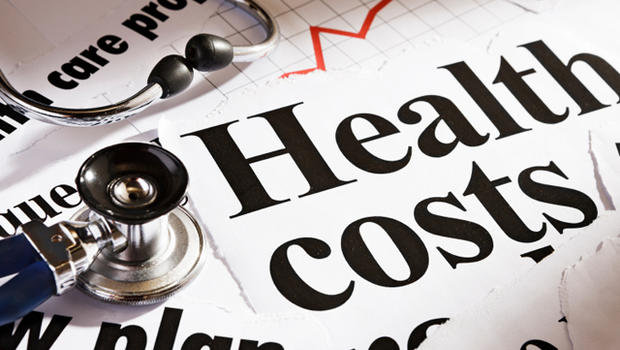 Teams of Debt Collectors are to be used to collect payment from supposed Health Tourists according to reports. A National Audit Office (NAO) report has claimed that the NHS is paid only half of the money it spends on treating overseas patients.

The NHS is said to be dramatically failing to recover money owed to it for treatments as Doctors and Nurses feel it is not their job to ensure payment for medical fees is met.

8 of England’s 154 specislist & acute NHS trusts did not manage to recobver any costs from any overseas patients. Others other managed to recover as little as 15%.

Only a total of 10 trusts managed to collect payment for half the amount owing from overseas patient for the treatment they had received.

The NAO report also found that the majority of staff were not happy making requests for payment.

Government Ministers are proposing plans to introduce mandatory charges for overseas patients who use A & E departments, ambulance services, maternity services as well as charging for the use of local GP’s.

The Daily Telegraph Newspaper claims it has been informed that the Government plans to send in Team of Expert Debt Collectors to assist NHS trusts in clamping down on the problem.

Amyas Morse, Head of the National Audit Office has advised that Hospital Trusts are some way from complying with Government requirements to recover costs for the tretament of foreign visitors.

Health secretary Jeremy Hunt has said he is determined to ensure the NHS is not “abused” as he puts it.

Mr Hunt said “We consulted earlier this year on extending the charging of migrants and visitors using the NHS to other areas of healthcare. We will set our further steps in due course, to ensure we deliver on our objective to recover £500m a year by the middle of this parliament.”

Brit Jailed in Dubai Hits Out at British Embassy