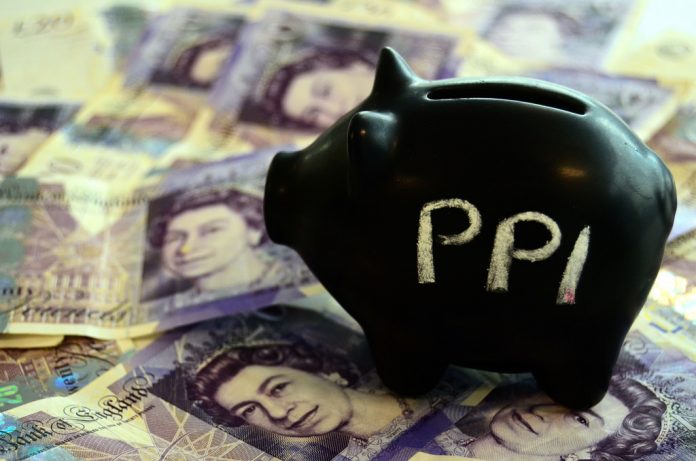 Extra provisions have been put in place to combat the continuing flow of claims following the extending of the deadline for claims to June 2019.

The additional monies Lloyds have set aside has been made on top of a massive £16bn Lloyds had already put aside for PPI mis-selling. Lloyds is the bank worst affected by the entire mis selling of PPI scandal.

This latest news came as Barclays revealed their PPI costs continue to rise with a staggering £600m paid out in the past financial year.

The PPI scandal continues to hit the large Banking groups profits and a another surge is expected by some analysts following the deadline extension.

The Debt Collection industry has also benefited from the massive PPI scandal. Despite the public’s option to try and claim back their own compensation, many are still using claims management companies to do this.

In turn, the commission due to the claims management companies is often not paid, leaving a debt in place.

The PPI Claims industry has become a Multi Billion pound industry within itself and with the new extension in place, many new firms have joined the food chain.

Whilst large PPI companies such as Gladstone Brooks are leading the way in terms of market share, other small trading firms have been launched by entrepreneurs to try and get a piece of the action.

As opposed to issuing a cheque for compensation, Banks have placed credits against any existing financial liabilities. When this happens, many customers feel they do not need to pay as they have not received a cheque in their hand.

Some Claims Management companies have done little or nothing at all to recover the commissions owing to them. 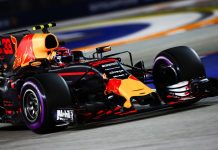 Late Payment rife, even in Formula 1 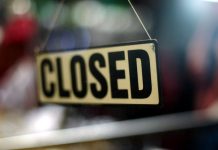