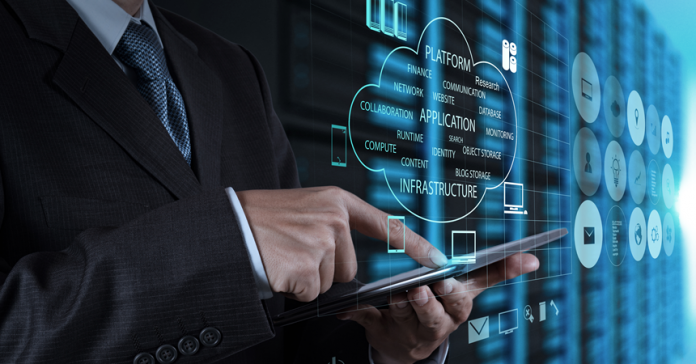 Insolvency rates for UK IT resellers are back at pre-recession levels in Quarter 2, official statistics from credit reference agency Graydon UK have revealed.

The picture is remarkably different to a year ago when reseller failures reached a nine-year high with 99 firms hitting the wall, a pattern that continued until the end of Q1 2012 when 89 firms collapsed.

It was only twelve months ago that reseller failure rates hit a nine year high with 99 firms failing, a figure that remained high until the end of quarter 1 2012 when 89 resellers collapsed. However, Quarter 2 figures showed only 64 companies failing, contradicting current trends. This was 35% lower than Q2 2011 and 28% lower than Q1 2012.

“The figures were a bit of a surprise,” said Alan Norton, head of intelligence at Graydon UK, who revealed 38 firms went into voluntary liquidation, four faced compulsory liquidation and 22 called in the receivers.

Mr Norton did confirm that additional data over the next few quarters would be required to confirm if the sector has passed through the worst or if it is simply a one off as “market conditions are set to be challenging for some time.”

“But part of the Darwinian principle here – survival of the fittest – is that many companies have been through tough times, the weaker ones fell by the wayside and the most resilient remain.”

Only one fifth of resellers surveyed across Europe by Canalys indicated business declined in 2011 but around 60 per cent claimed sales were up by five per cent more more.

“The channel is in rude heath”.

He said resellers are benefiting from the decline in large outsourcing deals as private and public sector customers carve up contracts and send out managed service contracts to smaller suppliers.

Then of course there is the Apple impact, with many investing in skills to help customers deploy iPads and iMacs. And while some SMEs are assessing the way they consume tech, the on-premise model is very substantial.

“Resellers are facing tough times and the economy is challenging in different segments and countries – but our view is that there is still growth for the channel.”