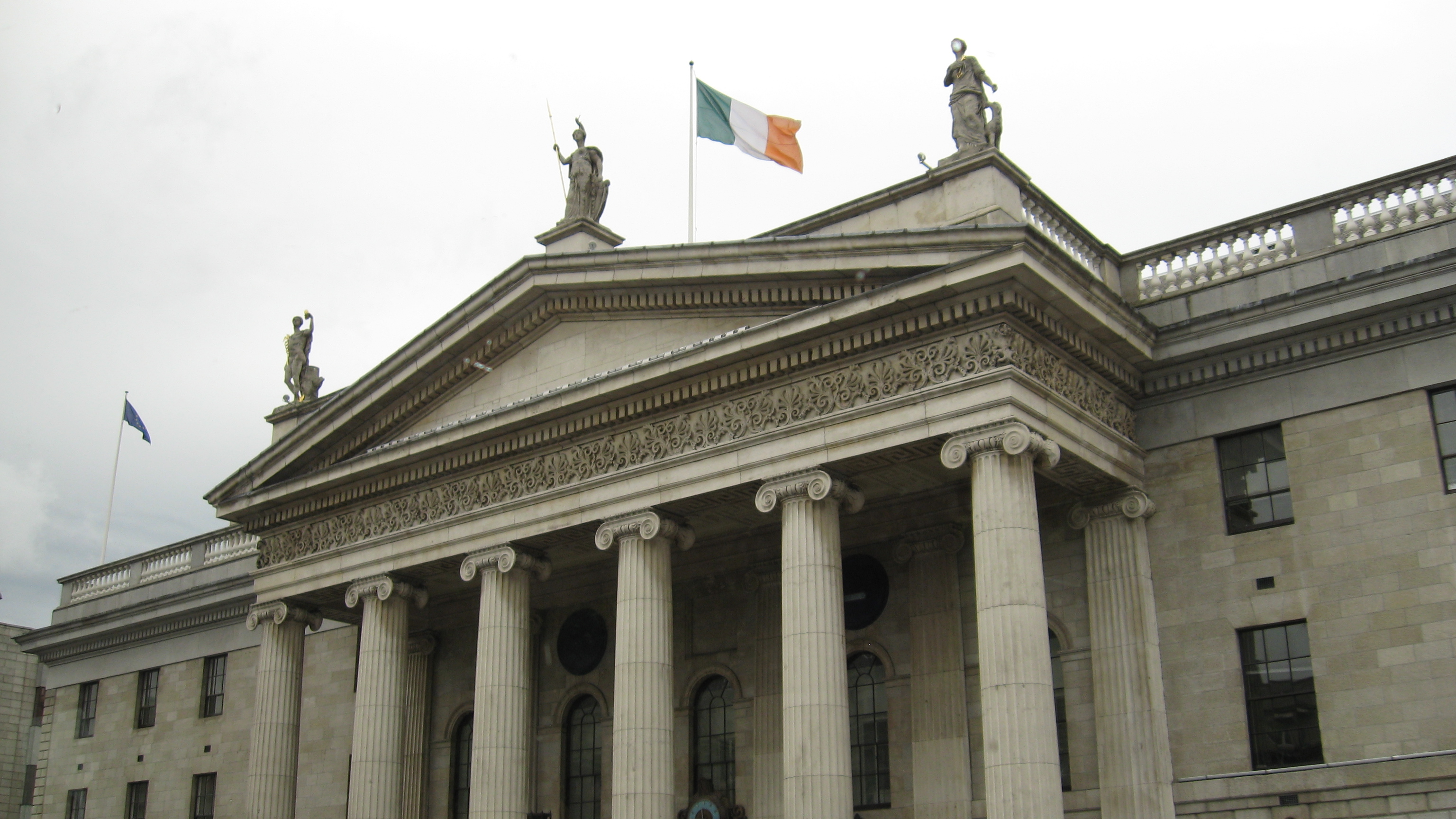 The Irish Government is considering proposals to remove away the threat of jail for Debtors who do not pay general utility bills such as water.

New proposals under consideration today from cabinet ministers is believed to recommend that payment enforcement measures are updated to include the options of attachment of earnings so monies can be deducted from benefit payments and salaries.

The Irish Cabinet Minister for Public Expenditure Brendan Howlin commented it was a “general provision”.

He said: “I think we’re all concerned about people going to jail for two hours for not paying their TV licence and so on.

“For general debt – whether it’s for the local plumber or the local electrician who can’t collect his debt – there should be some provision that that can be collected, and water obviously falls into that category.”

Mr Howlin added this morning: “We’ve been looking for some time at ways to ensure those who won’t pay as opposed to those who can’t pay, will pay their bills.”

The proposals and matters to be considered on debt collection and enforcement, are based on a report by produced by the Law Reform Commission in 2010.