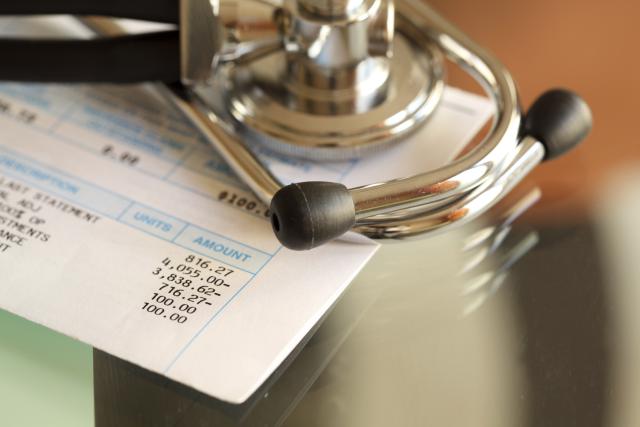 The Credit Services Association (CSA) has expressed disappointment and concern following the publication of a new debt and mental health guide, accusing its authors of ‘playing to the gallery’ and being out of touch with the modern debt collection industry to the detriment of its consumer audience.

Much of the good advice in the guide, it says, is subsequently devalued by a reversion to prejudicial stereotypes that depict the industry as being wholly adversarial, and do little to suggest that the consumer will be in any way treated fairly.

Commenting on the publication of the Guide to Mental Health & Debt 2012 from moneysavingexpert.com, CSA President Sara de Tute is particularly concerned at the unnecessary use of emotive language, saying:

“The guide uses words such as ‘bullying’ and ‘harassment’ that do both the collections agencies and the consumers a gross disservice.”

“Whilst our members have different strategies for dealing with consumers’ accounts, many of our members now have specific teams to handle cases where mental health is an issue, and have close working relationships with the major money advice organisations, none of which is mentioned in the guide and would be to the consumers’ advantage. It does not paint a true picture of what the consumer can expect, and simply feeds an existing prejudice.”

Although the CSA cannot speak for bailiffs, it is concerned about the advice given in the guide:

“The advice is effectively to bolt your doors and windows if a bailiff calls, which is again depicting a scene of terror that is completely out of all proportion to real life.”

“It casually dismisses the fact that consumers are obliged to engage with a bailiff who has been appointed by the courts, and refers only to bailiffs collecting Council tax without explaining that they can be used to collect outstanding county court judgments.”

Sara believes that the guide will be viewed with dismay by CSA members:

“No-one is pretending that the world of collections can ever be perfect,or that one person’s experience will always be the same as another’s. No-one likes to be asked to pay back a debt. But to suggest that the whole experience will be a nightmare is harsh and simply untrue.”

“The authors would have served their audience better by telling them to engage with the collections agencies, rather than simply heightening their sense of fear. It is a missed opportunity.”