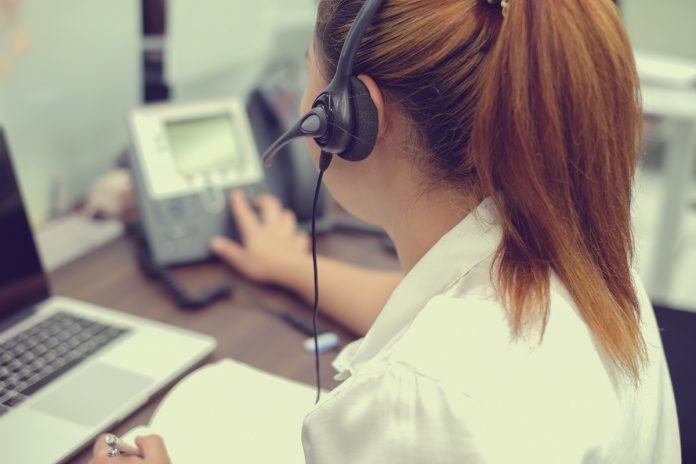 A London council plans to hire more debt collectors to try and prevent it losing millions of pounds in revenue each year.

Harrow Council intends to hire Enforcement Agents and Debt Collectors to collect unpaid debts owing to the council. These debts will include unpaid fees such as council tax, business rates and parking fines.

According to a report, which will be discussed by the council’s members later this week, using debt collectors could prevent Harrow council from losing up to £5million each year. This huge amount will ease the burden on the areas council tax payers.

These debt collection contracts could be extended for a further four years. The overall budget for the proposed use of debt collectors could be set at £10 million.

The council explained that it relies on the money gathered by private debt collectors. They pointed out that taxes and council issued parking fines make up “a substantial proportion of the total annual budget”.

Its report stated: “With other income sources diminishing and increased dependency on collection of local income, appropriate resources need to be deployed to guarantee income stability and maintain the high in-year collection rates historically achieved.”

The council added it expects to recoup its costs for the debt collection service by using fees paid by those who owe money – this currently amounts to around £1 million each year.

It comes as it approved its budget for 2022/23, which includes a council tax increase of 2.99 per cent – the maximum permitted without the need to call a local referendum.

After the Greater London Authority’s council tax contribution is taken into account, it means Band D households will pay £2,044.78 next year.

This represents an increase of £82.42, which works out at £1.58 per week. It is also the first time those living in Band D properties in Harrow will pay more than £2,000 in council tax.

This is on top of National Insurance increases set to come into effect in April and the huge jump in energy costs many individuals and businesses have experienced.

Harrow Council will review the proposed debt collection plans at a cabinet meeting to be held tomorrow, Thursday 10th March.