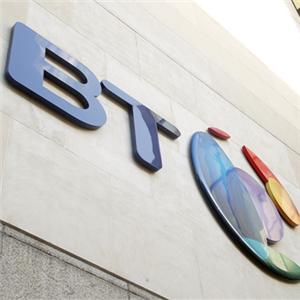 CANCELLING a telephone and broadband package when out of the specified contract period should be relatively straightforward.

This wasn’t the case for Sidley resident Kevin Thurmer, who thought his account with British Telecom was settled when he switched telecommunications company in October 2010.

In January this year, Mr Thurmer, of Faygate Close, began receiving letters from debt collection agencies asking for payment of an outstanding bill for £143.01 on BT’s behalf.

Mr Thurmer said: “I have produced Westcot’s letter proving I have paid but now they think I owe on another reference number yet the accounts are compatible with what BT think.

“I have been back to BT and was told I owe them nothing, even after paying Westcot. I don’t want my money back or compensation, I have no motive of financial gain. I just want these people, including BT, to understand they can’t threaten or intimidate.”

A spokesman said: “I’ve looked at the account number you quoted and can see that this account was stopped in November 2011.

“A final bill was produced dated November 2, 2011 as our billing system ceased the account for non-payment.

“Records showed that Mr Thurmer cancelled his broadband in October 2011 and he also cancelled the direct debit payment at the same time, which was billing for a home IT technical assistance.

“As this should have been noticed by BT I’ve contacted the debt collection agency Moorcroft and asked them to clear the debt as it was a BT mistake.

“We apologise to Mr Thurmer and hopefully this has resolved his complaint.”

Light at the End of the Tunnel for IT Reseller Insolvencies