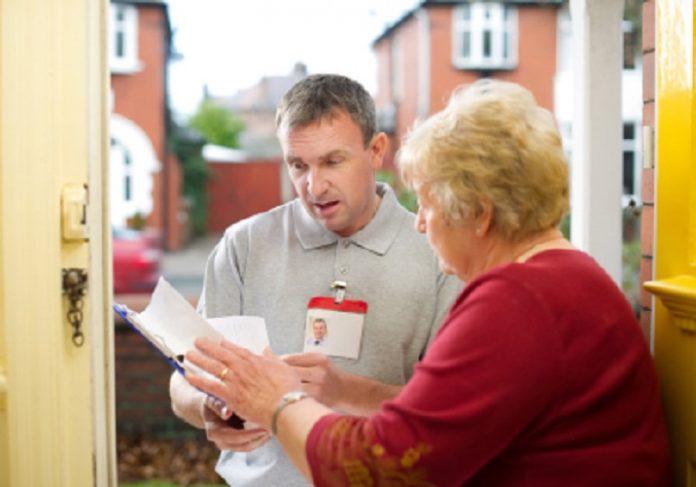 Police have warned members of the public that fraudsters are masquerading as Bailiffs in the Lincolnshire area.

The warning of bogus bailiffs was sparked by reports that anglers were being targeted by an individual who was approaching them, pretending to be from the Environment Agency and issuing on the spot fines if they failed to produce a licence

“The man concerned allegedly checks fishing licences, and asks for on-the-spot fines (£20 has been mentioned) when anglers do not produce their licence.,” said a police spokesperson.

“Environment Agency Officers do not ask for payment or on-the-spot fines.

“A genuine Agency bailiff (also known as a Fisheries Enforcement Officer) will not take money on the bank side, or ask for money to be sent to them at a later date.

“If approached by a person purporting to be an Environment Agency Bailiff or Fisheries Enforcement Officer, members of the public should ask the person for their name and ask to see their warrant card.

“All genuine Environment Agency officials will carry a warrant card with them at all times.

“The photograph on the card should match the individual and the member of the public should if possible make a note of the serial number,” they added.

Lesley Robertson, Environmental Crime Team Leader, said, “Our bailiffs, who are also known as Fisheries Enforcement Officers, never ask for on-the-spot fines. This is an obvious sign that it is a bogus official. The correct protocol is for a suspected offender to be given an offence report form. If this results in a prosecution, money from the court fine will be used for the benefit of the watercourses.

“It is very rare that somebody would pose as a bailiff and we take this crime very seriously. Anybody who is approached by any official claiming to be from the Environment Agency should ask to see their documentation. All Environment Agency bailiffs will happily show their warrant card on request”.

If anyone’s suspicions are raised, they should report their concerns to the Environment Agency 24-hour incident hotline number 0800 80 70 60.

Please could members of the public who use the county’s waterways be vigilant if approached by anyone claiming to be a Bailiff or official and ensure that they ask for, and check their identification, and never under any circumstances, pay money for on-the-spot fines.

Anyone with concerns about suspicious activity is asked to contact the Environment Agency 24-hour incident hotline number 0800 80 70 60. If you have information about a bogus official or feel you have been the victim of a crime, contact Lincolnshire Police on 101.

British couple forced to use Debt Collectors on estate agents