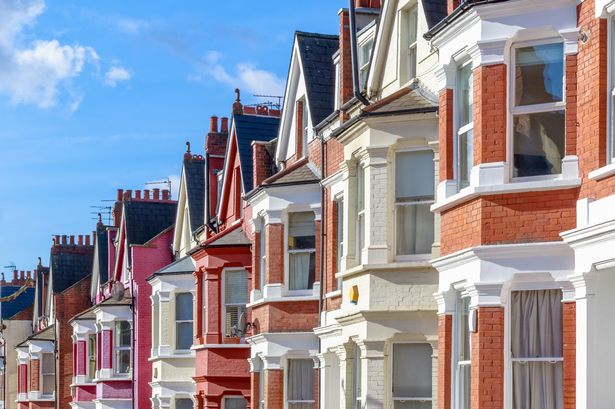 A whistleblower has claimed £270 million of payments to Bristol City Council are sloshing around without being processed, and innocent people have had bailiffs turning up at their doors, because a new computer software system was installed without being properly tested.

They allege that people who have made payments for their rent, council tax, or any arrears will not have had money allocated to their account.

The anonymous whistleblower said bailiffs had been sent to evict tenants only to be told they have paid up – but this cannot be confirmed by the council because of the unallocated payments.

As a result, all debt recovery action has been halted, it has been claimed.

The council has responded with a statement which answers the allegations and which were sent in a letter to the local Bristol Post Newspaper.

The whistleblower claimed the software for the new financial system cost £25 million and went “live” on April 2 without being fully tested and was not ready.

They alleged: “There are so many issues with the new system and the service directors are now looking to apportion blame for those responsible for frontline service areas.

“Council staff are under a lot of pressure trying to do their day-to-day job as well as dealing with angry calls from members of the public. It is quite obvious the true situation is not being fed upwards but we are certainly feeling the wrath at the sharp end.”

A council spokesman said the new financial system was installed at a cost of £8.2 million, not £25 million, as alleged.

He said: “This launch followed extensive testing although there have been some tensions since, which is quite common when familiar IT systems are replaced with new ones, even if the new ones are substantially better.

“In a typical day we receive 3,000-4,000 items of income. Our new financial system automatically allocates the majority of transactions although currently it is unable to do so for around 200 of these per day – about five to 10 per cent of the total – where the correct payment reference information has not been provided.”

He said the largest payments to the council are Government grants and stressed there was no negative impact if these were coded a week or two later.

He said a combined team from local taxation, housing rent and cash management had been set up to deal with the unallocated payments being sent to the correct areas.

“There has been one case where a notice was served – the first step in taking formal recovery action for rent arrears – and the tenant had paid several days before, but this did not involve any eviction action as a result of this situation, with a full apology made to the tenants in that matter.

“Cases take much longer than this finance system has been in operation to reach eviction stage, which is the last step in a process to enforce payment of overdue bills.”

Peter Robinson, the council’s finance director, apologised if “anyone has been negatively affected as a result”, and said: “As is quite common when any organisation moves over from a familiar but out-of-date old system to an as-yet unfamiliar but better new system, there have been some teething problems. We have kept on top of these, and assigned extra resources to sort out the backlogs that have arisen over the past six weeks as a result.

“We anticipate most if not all of these to have been cleared up within a fortnight or so.”

He added: “Although we’re not at all complacent, it is important to keep this in perspective: the scale of the delays caused are a modest proportion for a huge organisation with a cash turnover of £2 billion a year.”

Nobody from Bristol City Council was available for comment when approached by DCN UK.