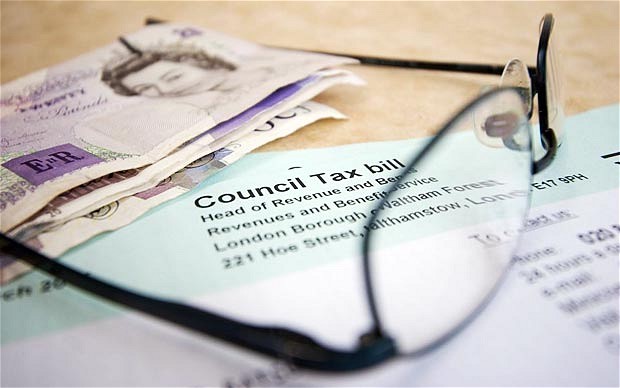 The latest Government figures released regarding unpaid Council Tax Debts makes startling reading given the current period of austerity the UK is enduring.

Despite the best effort of Councils, Consumer Debt Collection Agents & Bailiffs, over 2.7 Billion stills remains either unpaid or uncollected, since the Council Tax system was introduced in the UK back in 1993.

Department for Communities & Local Government (DCLG) released the figures for July 2015 and they show the North West region as being the worst offender for non payment.

During the financial period of 2014/15 councils collected a total of £570 million in outstanding council tax arrears which sounds impressive but during the same period wrote off a massive £191 million worth of debt as “uncollectable”.

On a positive note, the overall collection rate for this period was 97%, exactly the same as in 2013/14.

You can peruse the collection rates for each local authority in England using table six on  to compare how your local council performs. Here is a link to the full statistics released Council Tax Collection info

Here are the 10 local authorities with the worst collection rates.

In Greater Manchester, Salford council had the lowest collection rates in comparison the rest of England, 8.4% of uncollected council tax is worth whopping £7.8 million.

Neighbouring Manchester fares no better, responsible for a shortfall of a massive £12.3 million, while Blackpool accounts for £4.3 million.

This could be to do with the changes to council tax benefit in 2013 (which saw it replaced with a localised council tax support), which meant that more than two million low-income families have had to pay an average of nearly £140 more council tax a year.

Council tax debts are classed as a priority, so not paying can lead to significant problems. Your local authority can apply to take the money you owe from your benefits or wages, bailiffs can be sent to your home or you could even be sent to prison.