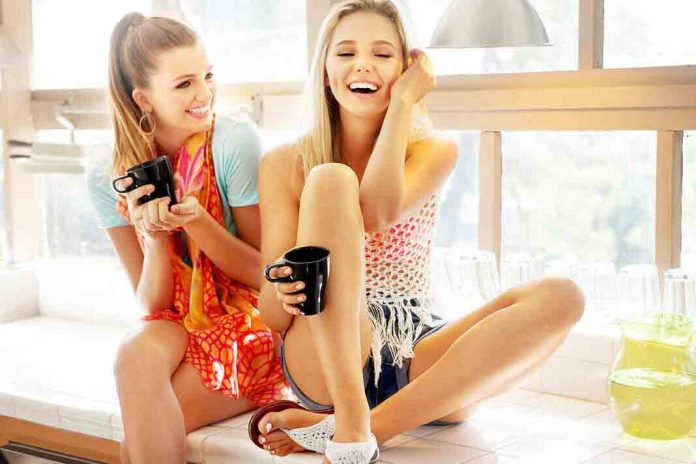 Payday loans lenders have been banned from advertising at three UK universities for exploiting “vulnerable” students, after some were found to have interest rates of more than 4000%.

The University of Northampton, Northumbria University and Swansea University have all committed to prohibiting adverts from companies calling the lenders “hugely irresponsible” for targeting students struggling with financial debt.

The decision is the result of a lengthy drive by the National Union of Students to hold payday lenders to account, after research revealed as much as 10% of students in vulnerable groups have accessed high risk debt, with many starving themselves to save money. Payday loans adverts are already banned at the University of East London, who said it wanted to prevent students becoming “financially destitute or desperate” through taking out high-interest debts.

Pete Mercer, NUS vice-president (welfare), encouraged other institutions to follow suit. “Students are struggling to make ends meet and this is having a real impact on their well-being and their education,” he said on Monday. “It’s clear that at least some payday lenders are targeting vulnerable students and the government has so far failed to act so it’s important we do everything we can to limit their ability to reach our campuses.

“For example, three times as many students with caring responsibilities use payday loans as other students. It’s great that these institutions have already joined our campaign and I hope that others will soon follow suit.”

According to the NUS, 3% of college and university students have taken out high risk debt, which includes doorstep loans, payday loans and cheque cashers, rising to 6% of over 21-year-olds and 10% of students who are parents. Students who are carers for dependent adults are three times more likely to take out a high-risk debt.

“We are becoming increasingly concerned about payday loans lenders targeting students,” the statement read. “These lenders or legal loan sharks as they’ve been dubbed lend money over short periods of time at extremely high interest rates, often via the internet.

“In the last few years, with the recession biting more and more lenders have come on the market targeting certain members of society and in particular some of the most vulnerable student groups. We know that some of these lenders make misleading or inaccurate claims about other support available, which is hugely irresponsible.”

The Office of Fair Trading recently criticised payday lenders’ websites, warning “most” contained misleading information – however the regulator came under fire for its “timid” approach to the controversial companies.