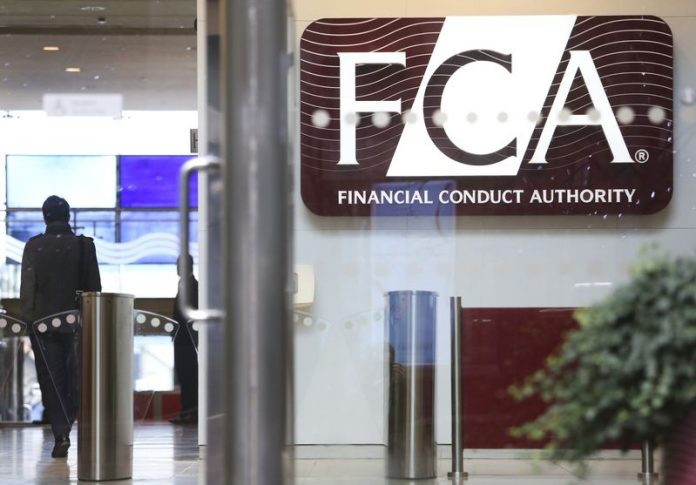 The new chief of the Financial Conduct Authority issued a warning to banks and commercial lenders this week. The warning shot was issued over the way that banks intend to treat small businesses when recovering state backed loans issued during the pandemic.

UK Commercial lenders have given over £40 billion of finance to Small Businesses via the government’s bounce back scheme.

Rathi told the committee that he wants to avoid the scandals that followed the 2008-09 financial crisis. “If we are seeing activity which we believe is inconsistent with our rules, we will be supervising that closely and we will intervene,” Mr Rathi said.

Small Businesses across the UK have been securing low interest loans of up to £50,000 during the pandemic. These loans come with a 100% state guarantee. Lenders can only claim on the guarantee once they have made reasonable attempts to recover the money via small business debt collection methods. The exact methods which they can use have yet to be disclosed.

The way that banks will treat Small Businesses looks set to face intense scrutiny. The Natwest Banking group was previously caught up in uproar over the way its Global restructuring group handled recovering debt from small businesses.

“We’re well aware of the history here,” Mr Rathi stated. “I think the banks are also well aware that they don’t want a repeat of what happened after the last financial crisis and hopefully collaboratively we can make sure that doesn’t happen.”

15m Brits Taking a Risk With No Protection Cover